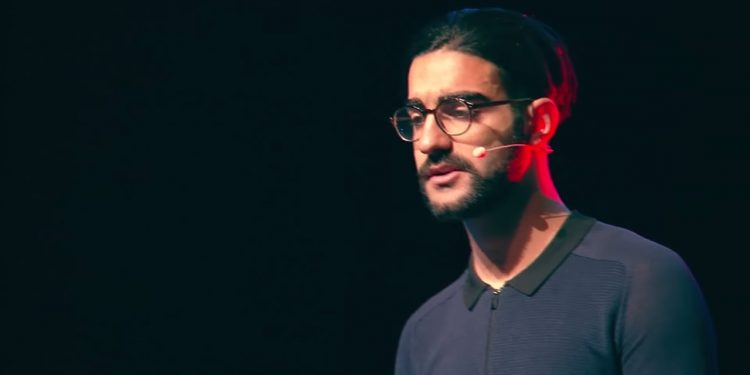 “At Capital, we firmly believe that there is a lot of entrepreneurial talent in young people,” says Walter Vandervelde, program lead of Capitalent. “But this talent does not always surface due to the certain circumstances in which some young people grow up. That is why we have set up this project.”

The project consists of three phases. In the first phase, after a selection interview in which their motivation is assessed, the young people participate in a boot camp of two and a half days. During this they are informed and guided to the search for a unique idea to tackle a social challenge. A second jury of investors decides which teams will be selected. The selected teams are then matched with an experienced mentor who commits for at least six months to help them roll out their project in the market.

Any project that demonstrates a real market potential can count on a starting capital of 15,000 to 25,000 euros. “The total duration of the process therefore takes eight to nine months,” says Walter Vandervelde.

“We organise the trajectory four times a year and for each edition we focus on a specific theme, which always has to do with a social challenge, such as poverty, employment, ecology or health. The project targets young people in Brussels between 18 and 25 years, regardless of origin, religion, studies or any other background or baggage.”

Hassan Al Hilou was the initiator of the project, which aimed to help young people in Brussels on their way in the recovery after the corona crisis.

1.5 million was raised for the project. 300,000 euros came from Flemish Minister for Youth and Brussels Benjamin Dalle (CD&V). But Al Hilou was especially proud of the 1.2 million he had managed to extract in the private sector from large companies such as Sofina, Colruyt, Janssen Pharmaceutica and Coca-Cola.