Volvo latest to announce plans to go all-electric by 2030 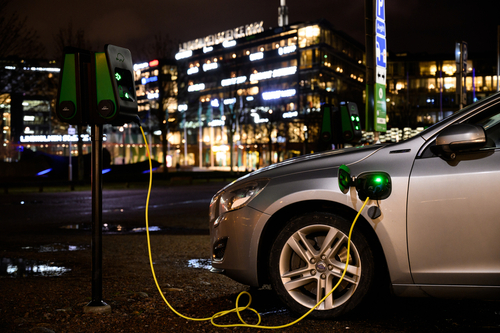 Brussels (Brussels Morning) The Swedish carmaker Volvo announced on Tuesday that come 2030, it would be making electric vehicles solely and that in the coming decade it plans to discontinue all of its hybrid and internal combustion engine models, AP reports.

“There is no long-term future for cars with an internal combustion engine”, Volvo’s chief technology officer, Henrik Green, stated. The company also decided that its all-electric vehicles will be available solely for online purchase, although it will retain its dealership network for preparing, delivering and servicing cars.

“We are firmly committed to becoming an electric-only car maker”, Green declared. “It will allow us to meet the expectations of our customers and be a part of the solution when it comes to fighting climate change”.

The company thus joined the growing ranks of global carmakers pledging to do away with internal combustion engines. Ford Europe has also pledged to produce electric vehicles only by 2030, while General Motors committed to do the same by 2035.

According to IHS Markit analysts, some 2.5 million electric vehicles were sold worldwide last year, out of an estimated 63.7 million cars sold in total during 2020. Analysts expect all-electric sales to grow by at least 70% in 2021, as more and more manufacturers offer an increasing number of available models.