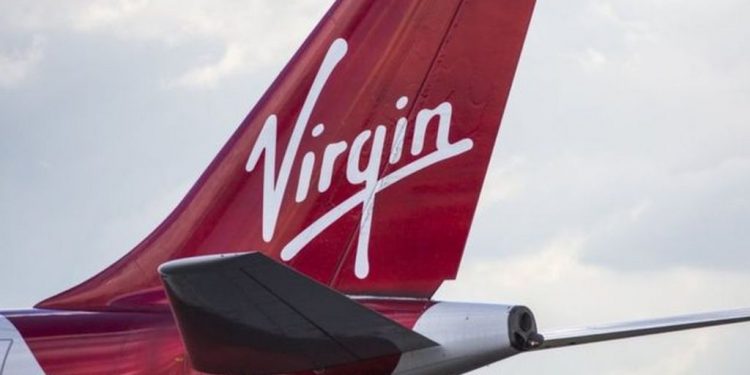 Virgin Atlantic’s creditors will vote on a £1.2bn rescue deal on Tuesday, as the airline tries to secure its future following the coronavirus crisis.

The airline last month revealed the privately-funded recapitalisation plan agreed with its shareholders and investors, after Virgin’s attempts to win UK state support were unsuccessful. The plan is designed to help it survive another 18 months of travel turmoil, with a return to profit in 2022.

The carrier, founded by Sir Richard Branson, has previously said it will run out of money and could collapse into administration if creditors do not back the deal.

Almost 200 of the airline’s affected trade creditors, each of whom is owed more than £50,000, will vote on Tuesday at a hearing at the high court in London. Virgin Atlantic needs to gain support equivalent to 75% of the overall outstanding value of money owed.

Virgin Atlantic, which is 51%-owned by Branson’s Virgin Group and 49% by the US airline Delta, is confident that creditors will support the rescue plan.

Virgin, which only flies long-haul international routes, has taken drastic action to conserve cash after its planes were grounded for four months.

The airline has closed its base at London’s Gatwick airport, and has cut more than 3,500 jobs, as it grapples with the fallout from Covid-19. It has also cut down its fleet, including retiring some of its Boeing 747 jumbo jets, and has pushed back orders for new planes.

The carrier resumed passenger flights from London’s Heathrow in late July, and is currently flying 14 return flights a week to six destinations: Hong Kong, Shanghai and Barbados, as well as New York, Los Angeles and Miami in the US.

Virgin intends to restart flights to more destinations, including Lagos, Tel Aviv, Delhi and Mumbai, in the autumn, but expects to reach only 60% of 2019 flight capacity by the end of the year.

It began its cargo-only flights on 21 March, and has expanded its cargo operations, currently flying more than 150 flights a week on average.

Virgin’s request for state funding from the UK government earlier in the coronavirus crisis was rebuffed, even though its competitors such as British Airways and easyJet obtained loans worth hundreds of millions of pounds from the Bank of England to help tide them over.

Branson is injecting £200m of his own money as part of the rescue, which was raised through selling off a stake in the space division Virgin Galactic.