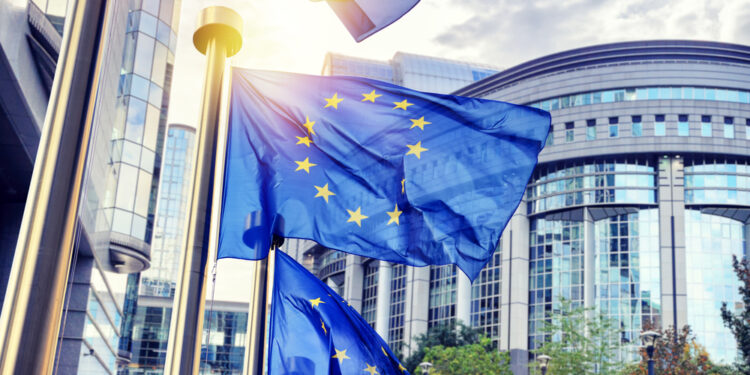 Brussels, (Brussels Morning)- Brussels Prime Minister Rudi Vervoort (PS) also calls for the police to be strengthened to tackle drug crime. He does this after the twelfth shooting took place in Sint-Jans-Molenbeek on Monday in just a few months.

Despite the increase in violence , the municipality of Molenbeek and Minister of the Interior Annelies Verlinden (CD&V) are shifting responsibility towards each other. “In the first instance, it is up to the local police to provide and organise the necessary police capacity,” said Verlinden at BRUZZ after Molenbeek’s mayor Catherine Moureaux (PS) asked for reinforcements .

Prime Minister Vervoort endorses this request for reinforcements, he says. “The safety of the people of Brussels deserves better than shifting responsibility between different levels of power. It is a fact that we are dealing with serious crime related to drug trafficking.”

“The Federal Prosecutor, the Prosecutor General and the Public Prosecutor have made the same observation and have been asking for months that the judicial police as a whole, and the Brussels police in particular, be rapidly strengthened by a rapid injection of personnel and financial resources. resources,” it sounds. “Years of underinvestment have left these services in such a state that they are no longer able to cope with the situation we face today.”

Vervoort says that the call for reinforcements is all the more important because the financial gains of the international criminal groups far exceed all budgets of the security services combined. “The financial interests and the danger of destabilising our economic structures are real.”

“The police districts carry out their local activities and act within the limits of their competence, but this phenomenon goes far beyond the competence of the local police districts and their field of action,” emphasises Vervoort. “Investigations that are essential for the security of our country cannot be conducted at the moment due to a lack of personnel and material resources, especially at the judicial police in Brussels.”

“Finally, we agree with the Minister of the Interior when she states that one of the solutions lies in better cooperation between all services within the security chain. We also note that the Brussels minister mentions Prevention and Safety as one of its components,” says Vervoort.

“This is a position we would very much like to hold, but for the time being Brussels Prevention and Safety is not part of that chain, despite the many letters we sent her in this regard. The obstacles, whether due to a certain conservatism or to regulatory provisions not adapted to the new powers of Brussels, have not yet been removed.”

Finally, according to Vervoort, everyone must take responsibility. “As can be seen from the initiatives already taken, the Brussels Region and the mayors are assuming their responsibilities.”

“The federal police capacities in Antwerp have been strengthened to respond to the development of this drug crime. Now that the same phenomena is also occurring in Brussels, it is essential that the federal judicial police is strengthened.”