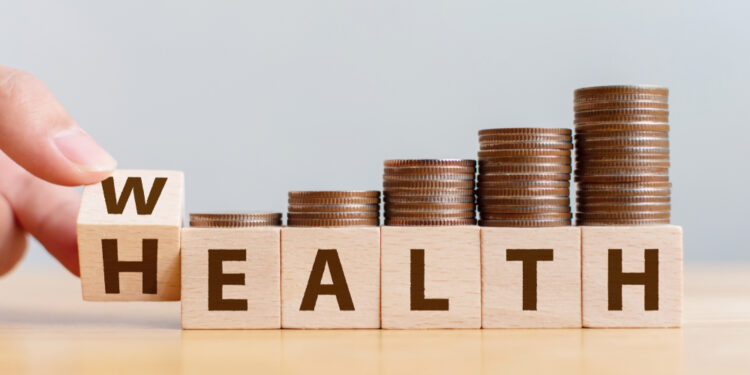 Verstraeten discussed figures from a new perspective.brussels report this afternoon. This shows that the health crisis has exacerbated poverty and social inequality in Brussels. Almost a third of Brussels residents (31%) live on an income that is below the poverty risk threshold. The number of subsistence workers continues to increase, by almost 12 percent in 2020, and the demand for food aid rose by more than half between September 2020 and March 2021, according to the researchers. 11 percent of Brussels residents cannot pay their bills on time and almost one in two (44%) cannot make an unexpected expense.

He criticised Maron’s approach, including with regard to the corona crisis and poverty reduction. “The problems have been known for years and will continue. We will soon be waiting three years for the policy that Mr Maron will pursue. It is quietly getting disfigured,” Verstraeten later clarified by telephone to BRUZZ .

“There is not much time at a plenary meeting like this, so I may have been a bit short-handed when raising the issue. But the question was clear: what policy are you going to adopt to do things differently? The poverty figures are exploding, the number of homeless people is still increasing, there is a long list of households that are looking for social housing – just a little longer and we can’t turn it back,” says Verstraeten.

Hence his ‘sweet and sour joke’, as Verstraeten calls it. He handed a T-shirt with the inscription ‘Everything to prove’ to Maron. It is a reference to the shirt that Flemish Minister of Welfare Wouter Beke (CD&V) received from his wife and daughter after his resignation, on which ‘Nothing to prove’ was printed.

“You can say what he likes about Minister Beke, but he was able to list a number of things that he has accomplished. If I compare Mr Maron’s policy to this, I must first ask myself: which policy? †

In his reply, Maron referred to the Integrated Welfare and Health Plan, which was approved in first reading at the beginning of May and finally approved by the United College in July after advice from various bodies. The minister also announced that the poverty plan of the Brussels Region should be ready by the end of the year. “We are half way through the term of office, and the Welfare and Health Plan will not be ready until the end of the year. It’s a quarter past 12, no, it’s 2:30 am,” Verstraeten says.

Els Rochette (one.brussels-Vooruit) was also keen for Maron. “She has asked about the same questions and clearly also thought that Mr Maron’s answers were vague and meaningless. So unacceptable,” Verstraeten concludes.

Maron left the T-shirt behind, says Verstraeten. “I don’t think he sees the humour in it. Well, neither do I anymore.”