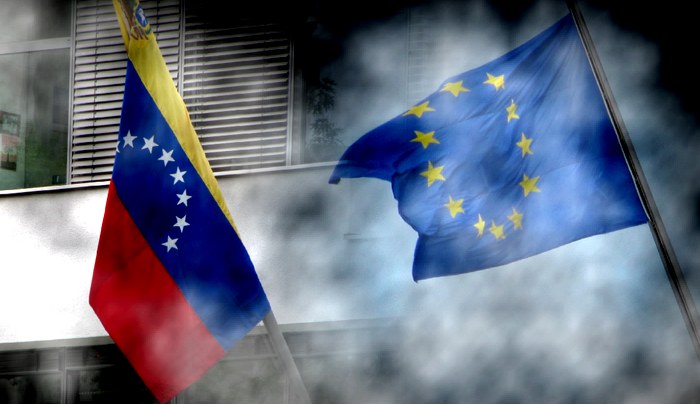 He claimed the election monitors were trying to “stain” the elections in Venezuela, DW reported on Sunday.

“Those who came as enemies, the delegation of spies from the European Union, found not a bit of evidence to criticise the electoral system”, Maduro asserted.

According to the EU mission, compared to previous elections, conditions at regional and local elections in Venezuela had improved.

On the other hand, EU monitors expressed their concern about the delayed openings of voting centres, administrative bans on candidates and “extended use of state resources in the campaign.”

Report due next year

The EU election observer mission to Venezuela was the first in 15 years and is to present a full report in two months.

As part of the mission, some 1,000 EU observers monitored 22 out of 23 elections in the country, with monitors citing some irregularities.

Mission head, MEP Isabel Santos, pointed out that “some laws affected the quality of conditions, the balance and the transparency of the elections.”

Opposition politicians contested the elections for the first time since 2017. Maduro’s United Socialist Party of Venezuela (PSUV) won 20 of the 23 governorships and 210 of the 322 mayoral races.

Commenting on the EU mission, he added “A delegation of spies – they weren’t observers – wandered freely around the country, spying on the country’s social, economic and political life”, Reuters reported.

Maduro announced plans to hold meetings with elected officials from the ranks of the opposition and suggested that the PSUV likely lost in some local government units because voters wanted to punish the party.