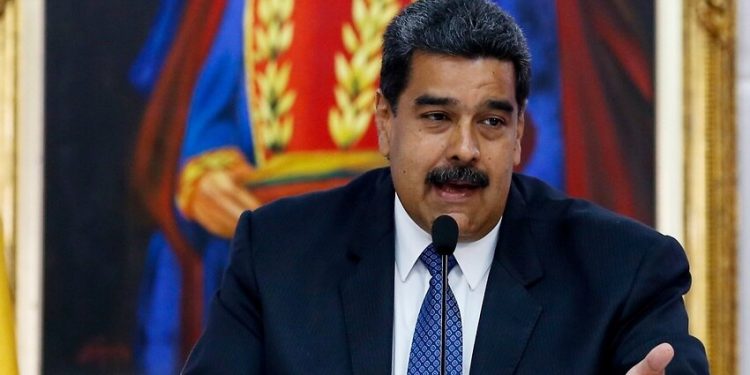 Brussels (Brussels Morning) Venezuela expelled the head of the EU delegation to Caracas on Wednesday in response to the EU’s imposition of targeted sanctions against 19 Venezuelan officials close to president Nicolas Maduro’s regime, AFP reported.

EU Ambassador Isabel Brilhante was announced as persona non grata by Foreign Minister Jorge Arreaza, acting on the decision of president Maduro. She was given 72 hours to depart the country. Venezuela’s National Assembly, which is not recognised as legitimate by the EU, called for Birlhante’s expulsion on Tuesday.

The move was made in retaliation for Monday’s decision by the EU to expand its list of persons to be hit by asset freezes and travel bans on Monday, following a Foreign Affairs Council session. The list, now numbering 55 officials, mostly contains military and security apparatus leaders, electoral commission officials and others deemed by the EU to be have contributed to “undermining democracy” and human rights abuses in Venezuela.

The sanctions followed an election in December, which the opposition boycotted and which the EU did not recognise as legitimate, free or democratic. As a consequence, the EU refused to engage with either Maduro as president or the new National Assembly as democratically elected representatives. Instead, it insisted that the 2015 elections were the last free and democratic elections in the country.

EU spokeswoman Nabila Massrali registered the bloc’s regret about the decision to expel the head of delegation, calling for it to be reversed. “The EU profoundly regrets this decision, which will only lead to further international isolation of Venezuela. We call for this decision to be reversed,” she said.
Foreign Minister Arreaza, on the other hand, described the EU sanctions as illegal and expressed his hope that the EU decision would be reversed. “Hopefully there will be reflection in the European Union, hopefully we will be able to rebuild the bridges of understanding, of dialogue, hopefully they will learn to respect,” he declared.