Vandenbroucke warns: Corona is not over yet 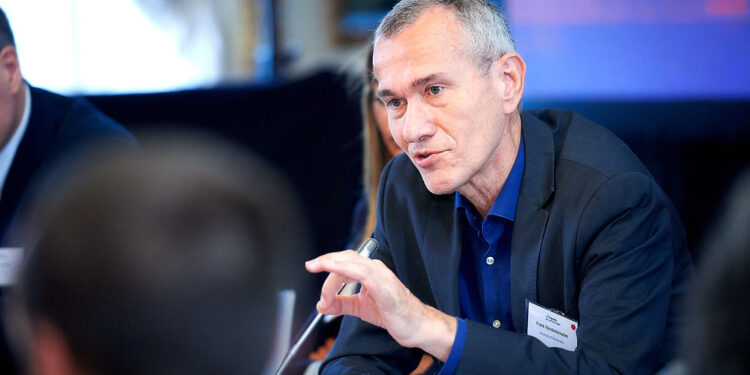 BRUSSELS (Brussels Morning) – Health Minister Frank Vandenbroucke (Vooruit) wants work to be done quickly on a legal framework for the use of the Covid Safe Ticket (CST), if the planned discussion in the Consultation Committee shows that it could still be useful in the future. The minister stated this in the House on Tuesday. He also emphasised that the corona pandemic is not over yet.

Health Minister Frank Vandenbroucke was presented with questions about the future of the CST, the corona pass, in the competent parliamentary committee. Since the switch to code yellow on the corona barometer, the ticket has been deactivated and is de facto no longer used anywhere. But it is not completely gone, and the minister has already indicated in the past that it would not be wise, in his opinion, to just throw it in the trash.

On Tuesday, the minister did not want to prejudge the discussion that must take place between the governments of the country. If it were decided that it could nevertheless be useful – for example in the current 3G form (vaccinated, cured, tested) or according to the 1G format (fully vaccinated) – then, according to the minister, work must be done quickly on a legal framework that prepares us to activate it.

Vandenbroucke is also somewhat concerned that, since the switch to code yellow, people think that the pandemic is over. Infectiologist Erika Vlieghe has already warned that corona is not over yet. She also regretted that the good habits we had learned over the past two years had been thrown overboard.

In addition, the number of people admitted with Covid creates more pressure, while the flu is present and hospitals are still catching up with care. He calls on them to look more positively at certain instruments, such as wearing a face mask.

“Covid is really not over,” Vandenbroucke underlined. “The fact that we have been in a very manageable situation for several months now does not mean that we cannot end up in heavy weather after the summer.” That is a historical lesson that, according to the minister, we must learn from the past.