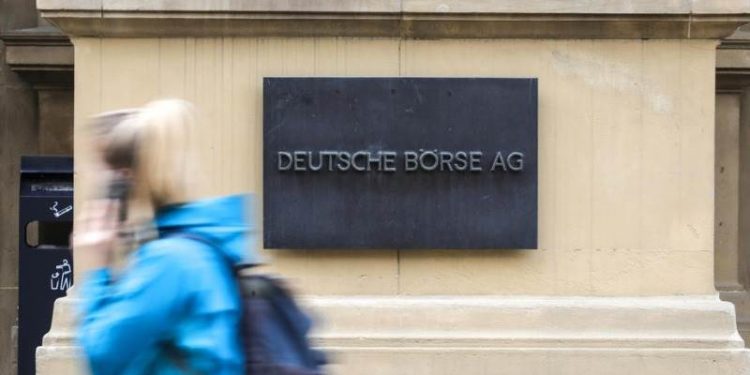 Brussels (Brussels Morning) German GDP could drop some 5.1% this year due to the coronavirus crisis, according to a leaked report of the government’s economic policy advisory council, while the availability of a vaccine could reverse negative trends, Reuters reported today, Tuesday.

The latest annual report by the economic policy experts notes that the government reacted quickly to the crisis, according to the Süddeutsche Zeitung daily.

The council is expected to release the report tomorrow, Wednesday, which predicts German GDP would grow 3.7% in 2021.

Kiel Institute for the World Economy (IfW) head Gabriel Felbermayr pointed out on Tuesday that the arrival of a coronavirus vaccine would have significant and positive effect on the German economy.

As the second wave of coronavirus infections is sweeping across Europe and governments are responding with lockdowns, Felbermayr noted that an effective vaccine with few side effects could reverse negative economic trends.

Such a vaccine could protect vulnerable groups, he said, adding that many cultural and economic activities could be allowed to resume. Economic growth outlook in Germany worsened as the government ordered the closure of restaurants, bars, gyms and cinemas until the end of the month, while shops and schools remain open provided they comply with certain conditions.

Felbermayr predicted that availability of a vaccine would make it possible for the government to ease restrictions,  much as it did over the summer”. Hopefully, all restrictions could be scrapped once 50% or 60% of the population is vaccinated.

Pfizer pharmaceuticals announced Monday that the vaccine it is developing with its partner BioNTech had an effectiveness rate of more than 90% in preventing COVID-19, according to initial data released from a large study, which boosted optimism around the globe.

Once the pandemic can be brought under control, the IfW predicts income per capita in Germany could grow between 4% and 5%, something that might even happen as early as the spring of next year.

Felbermayr noted that prediction are becoming increasingly realistic and concluded that the prerequisite for spring recovery scenario is successful administering an effective vaccine to hundreds of millions of people worldwide.