US Treasury Secretary calls for joint approach to China 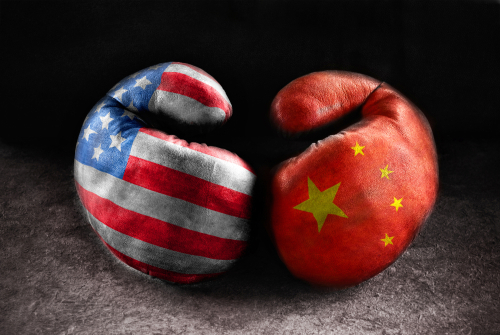 Belgium, (Brussels Morning Newspaper) US Secretary of the Treasury Janet Yellen called for a joint approach to China, stressing that the US and the EU should challenge Beijing.

Speaking at the Brussels Economic Forum on Tuesday, she pointed out that China’s practices on investment, trade, climate and development “have disadvantaged us all,” stressing the importance of diversification of supply chains, Reuters reports.

“We should all aspire to encouraging China to drop objectionable practices,” she noted and added “if we can do so, we will stand a better chance of competing with China on a level playing field, which will benefit our businesses and consumers.”

Yellen stressed that the US and its Western allies are too dependent on Chinese rare earth imports and added that China is looking to dominate production of some technology products and semiconductors.

She warned that China’s moves could put democracies in a difficult position and provide the country with leverage, calling for more “friend-shoring” of supply chains.

Yellen also called on US allies to provide more financial support to Ukraine, pointing out that the country needs more to fight off Russian aggression.

“In the months until tax collection can resume at pace, Ukraine needs budget funding to pay soldiers, employees and pensioners, as well as to operate an economy that meets its citizens’ basic needs,” she noted.

Ukraine needs to repair infrastructure and will need significant support to rebuild after the war, with Yellen pointing out that the country needs to tackle these issues “one step at a time.”

According to the International Monetary Fund, Ukraine’s economy has contracted roughly 50% as result of the war and the country needs approximately US$ 5 billion each month for basic needs.

Yellen noted that the US is planning to provide Ukraine with additional US$ 40 billion in financial aid and reiterated that Western allies should increase their financial support.

The EU is to propose a new aid package for Ukraine later today to provide solvency as well as discuss plans for supporting reconstruction in the long term.

Tags: the US and the EU should challenge Beijing
No Result
View All Result