US slaps high anti-dumping duties on aluminium imports from Germany 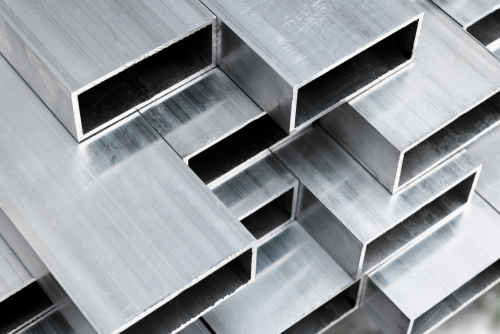 Brussels (Brussels Morning) The US Commerce Department yesterday issued its final anti-dumping duties on aluminium sheet imports from 18 countries it had been investigating and has slapped a huge 242.8% duty on imports from Germany, Reuters reports.

The anti-dumping case was initiated in March 2020 under the aegis of the previous US administration of President Donald Trump. Then the Commerce Department was tasked with determining the amount of anti-dumping and anti-subsidy duties to be applied to imports of common alloy aluminium sheets, an intermediary industrial product used in the manufacture of a range of equipment.

The heaviest duty was set on German exports, ranging from 49.4% to 242.8%, depending on the exporting company. Coincidentally, Germany was the largest exporter of aluminium sheet to the US, accounting for 286.6 million dollars worth of imports in 2019.

The second largest exporter with 241.2 million dollars in exports, Bahrain, received a 4.83% anti-dumping duty rate and an anti-subsidy rate of up to 6.44%. All the newly imposed duties are to come on top of the 10% tariff already set on most aluminium imports by the Trump administration.

Apart from Germany, six other EU countries were hit with differing rates of anti-dumping and anti-subsidy duties. These are Croatia, Greece, Italy, Romania, Slovenia and Spain. Some Greek and Italian exporters were cleared of all duties, while Romanian Alro was hit with the second highest duties in the EU after Germany, at 37.26%.

The new duties were announced mere hours after the US Senate confirmed Rhode Island Governor Gina Raimondo as the new US Commerce Secretary. The appointment leaves it open as to whether she will look to revise the figures or even abolish the 10% tariff.