The US says Iran nuclear deal can still be salvaged

by Shiva Singh
in Our pick 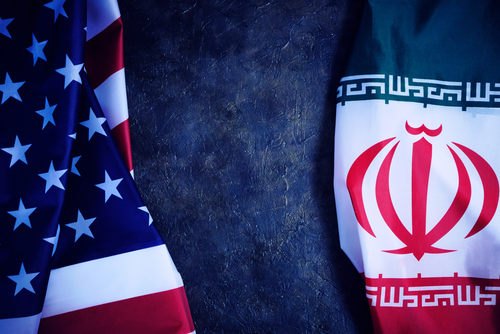 Belgium (Brussels Morning Newspaper) Multilateral negotiations on salvaging the Iran nuclear treaty between Iran, Germany, and the permanent members of the UN Security Council are set to resume in Vienna today, with both Washington and Tehran indicating that a deal could be in sight.

The lapsed 2015 deal, called the Joint Comprehensive Plan of Action (JCPOA), provided Tehran with relief from western sanctions in return for limiting the scope of the country’s nuclear program, ensuring it could only ever be used for civilian purposes.

From the time then President Donald Trump withdrew from the treaty, Iran began engaging in a progressive series of breaches of the treaty’s provisions, urging other signatories – Germany, Russia, China, France, the UK, and the EU – to attempt to persuade the US to return to the treaty and lift its sanctions against Tehran.

“A deal that addresses all sides’ core concerns is in sight”, a US State Department spokesperson announced on Monday, adding that the talks are still under a time constraint. “If it is not reached in the coming weeks, Iran’s ongoing nuclear advances will make it impossible for us to return to the JCPOA.”

“We have made significant progress in various areas of the Vienna negotiations”, Khatibzadeh said on Monday, citing a guarantee by the US that Washington would not breach the deal once again.

Experts warn that Iran’s nuclear progress has moved so far beyond its initial civilian limits that the country is now only weeks away from possessing sufficient quantities of highly-enriched uranium to construct a nuclear device.