US pressures EU to leave Huawei out of digital networks 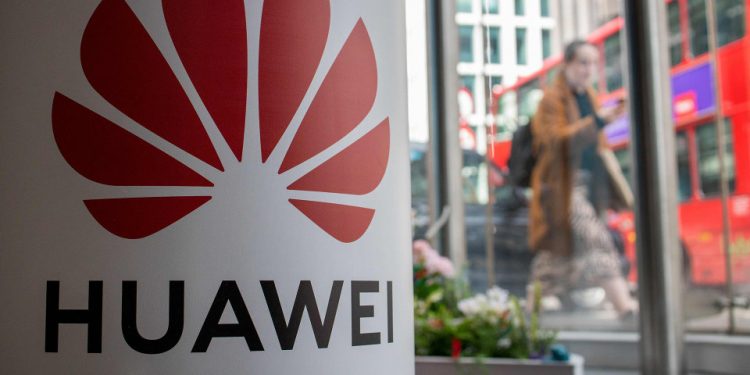 US Under Secretary of State Keith Krach has urged EU member states to ban Chinese Huawei from their 5G networks, Reuters reports. Krach called on European countries to work with Finnish Nokia and Swedish Ericsson in building their 5G networks.

Addressing the German Marshall Fund of the United States (GMF), he pointed out that Huawei is an arm of the Chinese Communist Party (CCP) surveillance state and a tool for human rights abuse. Involving Huawei in construction of 5G networks in Europe, he said, would jeopardize NATO and present the CCP’s authoritarian government a means to disrupt or weaponise critical infrastructure and/or provide technological advances to China’s military forces.

Italy and Germany have been discussing whether to exclude Huawei from the building of their respective national 5G networks, while the UK and France have adopted de-facto bans on Huawei. The company is also under sanctions in the US, which is trying to push it out of the 5G market there.

EU heads are expected to make a move tomorrow, Thursday, to start revising the bloc’s relationship with China and acquire more market access, according to an unfinalised  draft of a joint statement, according to Bloomberg . Besides calling on Beijing to allow EU companies to compete on the Chinese market, the EU is increasingly critical of China’s authoritarian overreach and human rights abuses.

While EU leaders are critical of China’s violation of freedoms in Hong Kong, the Xinjiang region and Tibet, the draft does indicate that they commend Beijing’s plans to reach carbon neutrality by 2060 as a step in the right direction.

China dismisses criticism of its human rights abuses as meddling in its internal affairs and warns against foreign interference. Foreign Minister Wang Yi reaffirmed this week that China is committed to wrapping up the EU-China investment treaty by the end of the year.