US poised to extend its military presence in Afghanistan 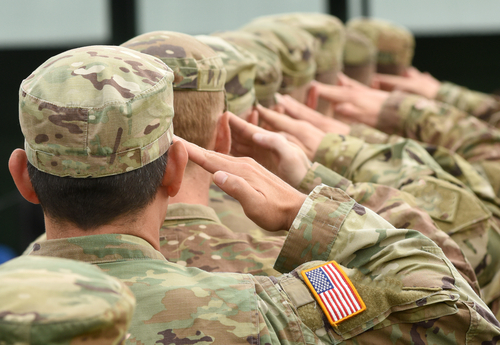 Brussels (Brussels Morning) US President Joe Biden seems ready to delay the planned withdrawal of US troops from Afghanistan, given that he has not yet reached any formal decision, and the time remaining until the 1 May deadline is already too tight for an orderly and organised withdrawal,  AP reports.

Former President Donald Trump promised to bring all the US troops in Afghanistan home by 1 May 2021, a pledge the new administration refused to honour. Instead, it has kept all options open as State Secretary Antony Blinken discussed the matter with Washington’s NATO allies. Administration officials previously hinted it was likely the US would not end its military in Afghanistan until all of its allies were ready to leave.

Talking to AP, retired Navy admiral and former NATO top commander James Stavidis noted it would be unwise to pull out too quickly. “Sometimes not making a decision becomes a decision, which seems the case with the May 1 deadline”, Stavidis observed. “The most prudent course of action feels like a six-month extension and an attempt to get the Taliban truly meeting their promises — essentially permitting a legitimate ‘conditions based’ withdrawal in the fall”.

Already, Washington has reduced its presence in Afghanistan to the point where the US contingent now numbers only 2,500 troops out of the 9,600 NATO troops currently in the country. Despite their low numbers, the US troops provide valuable logistics and intelligence services, which the remaining participants in the mission would be hard-pressed to organise without them.

A US withdrawal would require more than three weeks to carry out, considering the amount of personnel and materiel that would have to be moved. This would include moving troops and assets from other NATO members which would be unable to organise airlifts on their own. Removal of US troops would most probably limit the overall mission.
Should the US opt to stand by its NATO allies, most likely it would extend its mission until all contingent members are ready to withdraw. Speaking in mid-February, NATO Secretary-General Jens Stoltenberg noted the alliance “will only leave when the time is right”.