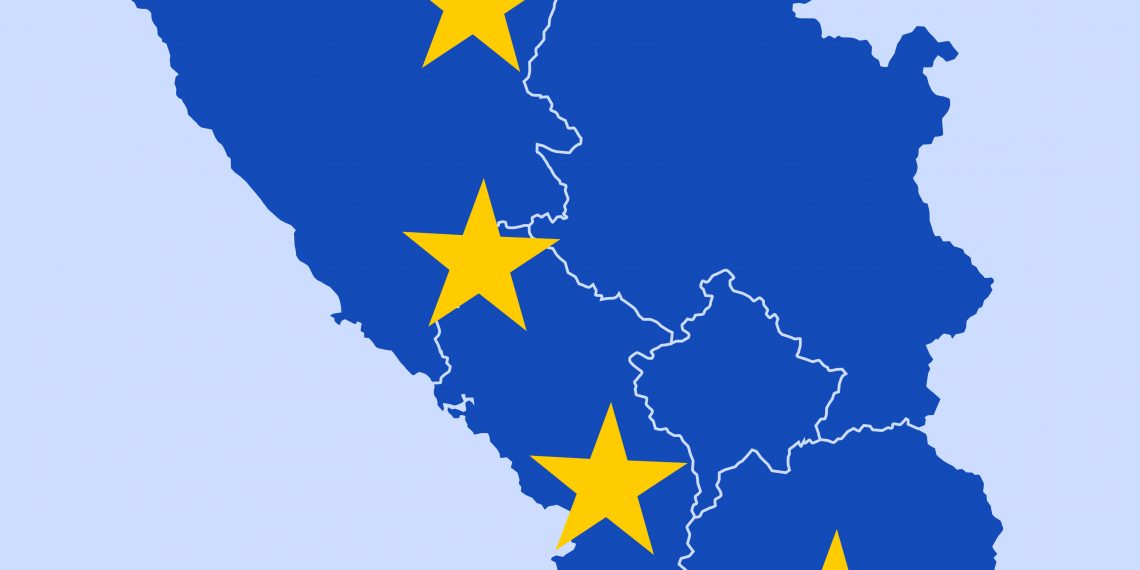 Brussels (Brussels Morning) The US has slapped sanctions on the Bosnian Serb leader Milorad Dodik as well as on a TV network that he is closely associated with, citing the threat to peace posed by his secessionist moves.

Dodik, having repeatedly described the unified Bosnia-Herzegovina construct as a failure, had been pressing for the withdrawal of Bosnian Serb institutions from the BiH authority, RFI reported on Wednesday.

With ties to Russia, Dodik has been stepping up on secession threats by the Bosnian Serb entity in the BiH that was formed under the US-brokered Dayton Agreement that ended the Bosnian War in 1995.

US Under-Secretary of the Treasury for Terrorism and Financial Intelligence, Brian Eddie Nelson, issued a warning statement that “Dodik’s destabilizing corrupt activities and attempts to dismantle the Dayton Peace Accords, motivated by his own self-interest, threaten the stability of Bosnia and Herzegovina and the entire region.”

The US Treasury Department cited Dodik’s “divisive ethno-nationalistic rhetoric”, claiming it reflected “his efforts to advance these political goals and distract attention from his corrupt activities.”

Accusing Dodik of corruption, the Department reiterated that he was jeopardising the “stability, sovereignty and territorial integrity” of the BiH as well as the stability of the wider region.

The sanctions will freeze any assets Dodik may have in the US, while making transactions with him a criminal offence.

The sanctions also target Alternativna Televizija, a TV network based in Banja Luka that is owned by a company connected to Dodik’s son.

Washington decided to take action after Dodik ignored US and EU warnings to stop promoting his secessionist agenda and undermining the Dayton Agreement. The move reflects the West’s growing concern that conflict could reignite in BiH.

The Dayton Agreement, brokered in Ohio in November 1995, effectively split BiH into two entities, with one half going to Bosnian Serbs and the other to a federation of Bosniaks and Croats.

The two entities are linked by a large bureaucracy into a state that has managed to prevent a return to large-scale violence between its three constituent groupings.