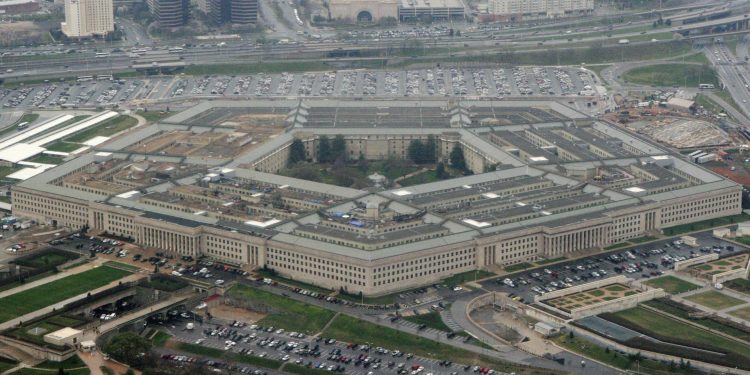 The US department of Defense has formed a new body to investigate what it calls “unidentified aerial phenomena” (UAPs) following reported sightings of what most people call UFOs.

The move is likely to spark wide interest in alien hunters worldwide looking for signs that humanity is not alone in the universe. Although the dry language of the Pentagon’s announcement of the new group belied its intent as watchers of the sky for potential first contact.

The Unidentified Aerial Phenomena Task Force (UAPTF) was created by the deputy defense secretary, David Norquist, on 4 August, strengthening an already existing effort that since 2018 has been under the purview of the Office of Naval Intelligence.

“The Department of Defense established the UAPTF to improve its understanding of, and gain insight into, the nature and origins of UAPs. The mission of the task force is to detect, analyze and catalog UAPs that could potentially pose a threat to US national security,” the Pentagon said in a statement.

The move is only the latest from the Pentagon when it comes to UFOs.

The Senate recently required the director of national intelligence and secretary of defense, working with other intelligence and law enforcement agencies, to prepare a public report of government findings on the UAP issue.