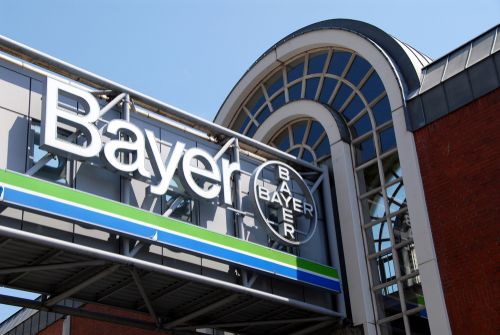 A Californian court rejected Bayer’s third appeal against the verdict in which the courts found the company responsible for a Californian couple developing cancer after exposure to Monsanto’s glyphosate-based weed killer Roundup.

The court rejected Bayer’s arguments that the prior verdict did not reconcile with sound science or with product clearance from the federal regulator, and it upheld the 86 million dollar amount that the company would have to pay to the couple in damages for their cancer diagnosis. The company has announced that it now plans to appeal the verdict to the US Supreme Court.

Bayer reached a settlement over cancers linked to glyphosate with a number of plaintiffs last year in principle, but the 1.25 billion dollar deal was struck down by a US court over the company’s proposed handling of future cases. A judge rejected the future claims part of the settlement, concluding that the proposed deal would benefit Bayer far more than it would benefit the people who fell ill with cancer.

The glyphosate series of lawsuits represent just one of the many legal woes that the German pharma company has been forced to handle since its 63 billion dollar takeover of Monsanto. Earlier this month, the French personal data protection authority fined Monsanto 400,000 euro for illegally compiling a database of potential public influencers – politicians, activists and journalists – with the intention of using their influence to change public perceptions of the company’s products.

In May this year, Bayer faced a private lawsuit from a French-Vietnamese plaintiff who claimed she had developed health problems from exposure to the Vietnam war-era defoliant Agent Orange, which was produced by Monsanto at the time. The French court ultimately ruled that it had no jurisdiction over the case.