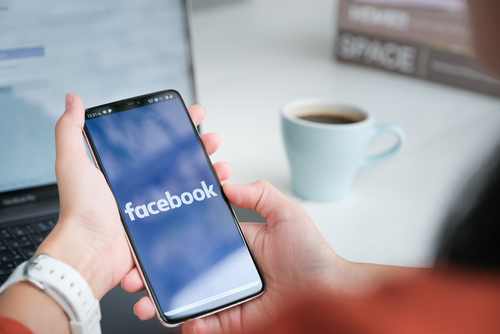 Brussels (Brussels Morning) A US federal court dismissed a massive antitrust lawsuit against social media giant Facebook on Tuesday, ruling that the complaint brought by the Federal Trade Commission (FTC) and a group of state attorneys failed to present sufficient legal arguments.

Justice James Boasberg blasted the FTC and state attorneys for failing to plausibly establish that Facebook has monopoly power in its industrial segment, dubbed the “Personal Social Networking Services”.

The federal antitrust watchdog plus state attorneys from several federal states raised the complaint in December last year, claiming that the company’s takeovers of Instagram in 2012 and Whatsapp in 2014 enabled Facebook to wield monopolistic control in the US market for social networking services.

The court criticised the complaint, noting that the FTC had failed to provide concrete evidence or clarification on the question of how much power the supposedly offending social network actually wielded, or defined what exactly constitutes the target market.

Boasberg noted that the FTC claims that Facebook controlled more than 60% of the market but never established the dimensions of what that percentage was a measure of, while also noting that the specific market is unusual in that its products are not sold for a price. “The court is thus unable to understand exactly what the agency’s ‘60 percent-plus’ figure is even referring to, let alone able to infer the underlying facts that might substantiate it”, Boasberg wrote in his ruling.

The federal judge also criticised the federal government for appearing as though it expected that the court to “simply nod to the conventional wisdom that Facebook is a monopolist”. Boasberg did note, however, that the complaint’s defects could be overcome, meaning that the FTC could attempt to rework and refine its complaint, and resubmit it to the court in the future.
Facebook is currently also a target of an antitrust probe initiated by the European Commission earlier this month that focuses on claims that the company is using advertising and user data on its platform to “distort competition”.