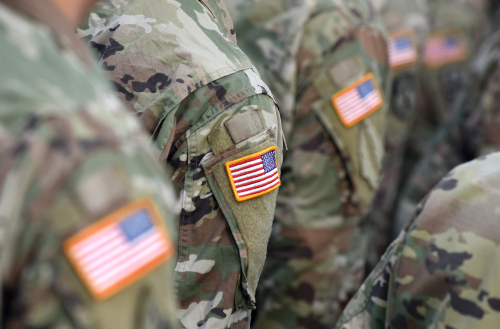 Brussels (Brussels Morning) US President Joe Biden has pledged to increase military support to Central European members of NATO that border Ukraine, Russia and Belarus, according to a Lithuanian presidential adviser.

Asta Skaisgirytė, adviser to Lithuania’s President Gitanas Nausėda, said Biden had contacted the leaders of Central European and Baltic NATO member countries by phone, pledging more military assistance and offering assurances that the US will not reach any sort of agreement with Russia behind their backs.

Biden’s calls came as countries in the region are growing increasingly concerned about Russia’s movements near the Ukrainian border. Additionally, some are facing unprecedented migration pressure from Belarus, which has been ferrying in Middle Eastern migrants and directing them towards the country’s borders with Poland and the Baltic states.

US intelligence warned its allies earlier last month that Moscow appears to be shifting troops to its borders with Ukraine, as well as sending troops to the annexed Crimea peninsula and Belarus, the goal being to have an option for a full-scale invasion of Ukraine should President Vladimir Putin decide to give the green light to proceed.

While US Secretary of State Antony Blinken noted there is no evidence that Russia plans to go ahead with the invasion, the US, Ukraine and NATO allies are all growing increasingly concerned by developments which could practically enable an invasion to happen.
Putin and Biden held a virtual meeting on Tuesday, with Biden reportedly warning Putin that any attempt to invade Ukraine would result in strong economic measures against Russia, And that these would pack a bigger punch than the sanctions imposed in 2014 after Moscow’s annexation of Crimea.