US and Israel focus on pragmatic diplomacy in relations re-set 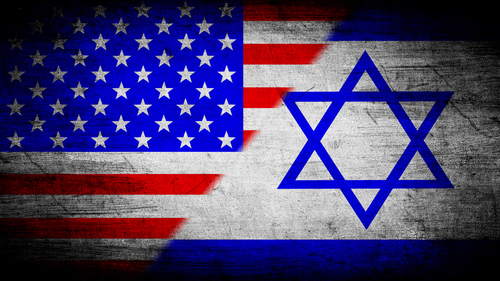 Brussels (Brussels Morning) The US and Israel’s top-ranking diplomats met in Rome on Sunday, the first high-level meeting between the two countries since changing their administrations this year.

US State Secretary Antony Blinken and Israel’s Foreign Minister Yair Lapid reportedly decided to shy away from engaging in dramatic initiatives, opting instead to jointly push for smaller achievements, in an approach focused on pragmatic diplomacy.

US President Joe Biden replaced Trump in January, and Israel’s new Prime Minister Naftali Bennett replaced Netanyahu earlier this month. Both of their top diplomats were quick to acknowledge that relations between Washington and Tel Aviv during their previous administrations had often aggravated partisan divisions in both countries.

Lapid, who has entered into a power-sharing coalition with Bennett and will assume the role of PM in two years’ time, told Blinken that “mistakes were made” in the past,and promised they would fix those mistakes together.

Instead of launching a major new peace initiative to resolve the Israeli-Palestinian conflict, the two plan to aim for smaller achievements, such as strengthening the current ceasefire signed between Israel and Hamas after 11 days of bitter fighting last month.

An added problem for US-Israeli relations is the lack of cohesion in the make-up of the new Israeli government, which includes a very diverse array of parties, ranging from hardline nationalists to the far-left, and also includes an Arab minority party. Many analysts believe it would be impossible to attempt any major initiative and preserve the ruling coalition at the same time, given that the parties mostly shared just one thing in common – their agreement that Netanyahu had to go.