Unilever to set up HQ in London, scrapping its Dutch base 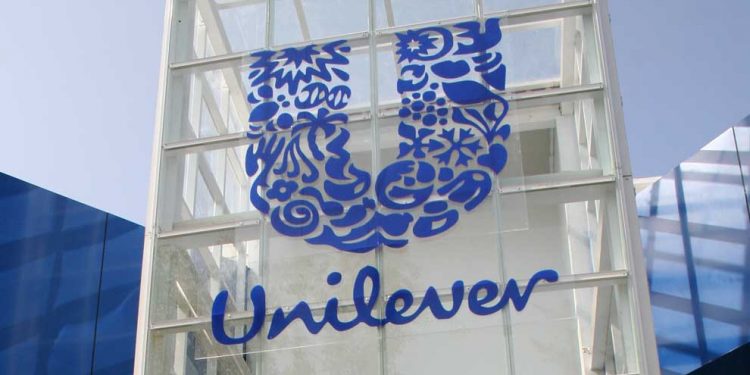 Jope said he believed that the proposed law on exit tax in the Netherlands is illegal and in violation of EU law. According to regulations proposed in the Netherlands by the opposition Green Leaf party, Unilever’s move would result in a tax bill of some 11 billion euros to the Dutch Government.

Speaking at a virtual conference hosted by Barclays, Jope noted that while the proposed law is in its infancy, Unilever is not going to speculate on possible outcomes. However, he did stress that it would not be in the shareholders’ best interest for the company to pay the potential 11-billion euro tax bill. He did believe that logic and common sense will prevail in the end.

Unilever has announced that it will be hosting meetings in Rotterdam and London on September 21 and October 12, respectively, so that shareholders can vote on the plan.

Commenting on current macroeconomic trends, Jope allowed that global economic decline is inevitable, but how deep the decline will be or how different countries will be affected remains unclear at this juncture.

Jope said that Unilever should continue delivering annual cost savings, growing its revenues and increasing its margins, but warned that the margin growth may not be as rapid as it was in previous years. He concluded that Unilever’s North American business remains strong, largely driven by hygiene and food products as well as market share gains online.