UN warns EU to be cautious with new online rules 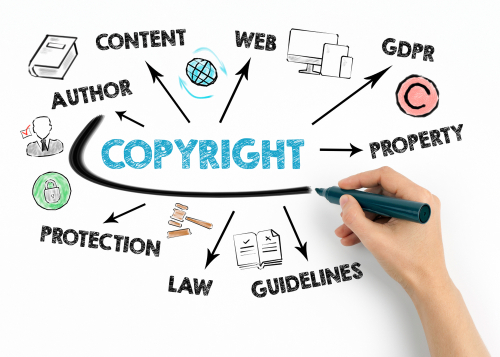 Brussels (Brussels Morning) UN human rights officials have warned the EU and the UK to exercise caution when implementing new rules intended to regulate online content such as hate speech and abuse, noting that they can jeopardise free speech and human rights.

The UN Human Rights office pointed out that around 40 new laws regulating social media have been adopted worldwide in the past two years. According to UN office director Peggy Hicks, virtually every country that has adopted such laws has jeopardised human rights in the process.

Speaking at a news briefing, Hicks said that the threat to human rights issues was due to two main factors – first, because governments tended to respond to public pressure by rushing to enact legislation which offers overly simple solutions to a complex problem, and second, because certain governments view such regulations as an opportunity to limit free speech and silence critical voices.

The UN office maintains that regulations should not depend on AI algorithms and that they should avoid using overly broad definitions in determining what constitutes prohibited speech, since otherwise they could cause much more harm than good.

Online free speech activists have already demonstrated in recent years how such automatic, algorithmic regulation often impinges on legitimate and protected speech, such as parody, satire and educational content. Algorithms encounter difficulties when it comes to differentiating between a critical piece on fascism, for instance, or a historical lesson, and materials promoting extremist views.

In an infamous example in February this year, YouTube’s AI algorithm, designed to curb racist content, blocked a channel dedicated to discussing the game of chess, having mistaken the “black versus white” comments as racial slurs. In a number of less democratic countries, cybersecurity and hate speech laws have been used to delete critical posts and to secure the arrest of those holding critical opinions of the government.
Commenting on the proposed EU Digital Services Act, UN human rights officer Marcelo Daher praised the plan’s transparency requirements. However, he warned that companies could be held unduly liable for user-generated content, which could lead to over-policing. He was concerned about the limited judicial oversight envisaged in the proposal.