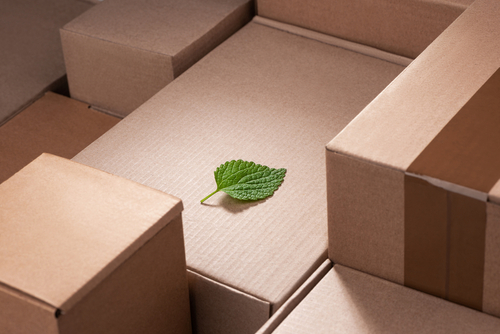 Brussels (Brussels Morning) The UN’s International Maritime Organization (IMO) has adopted rules to cut the greenhouse gas emissions of commercial ships following a vote by member countries at a virtual meeting on Thursday.

The move is intended to improve the energy efficiency of ships, but activists insist it is insufficient to reduce the sector’s overall greenhouse gas emissions, Reuters reports.

The new rules add to previously adopted regulations aimed at boosting the energy efficiency of new ships and look to reduce greenhouse gas emissions by international shipping by some 40% come 2030, compared to 2008 levels.

The new rules are due to come into effect by the start of 2023, while environmental activists maintain that the move is inadequate.

Faïg Abbasov, shipping programme director at the European Federation for Transport and Environment, dismissed the new rules as “nothing more than a cosmetic measure”.

Upcoming European Commission proposals to cut shipping emissions in July are expected to extend the EU emissions trading scheme (ETS) to the sector, which would mean that ships would have to buy CO2 permits.

MEP Jytte Guteland, the EU representative at the IMO talks, was critical of the new rules, claiming that the IMO had failed to take advantage of the “opportunity” the bloc had presented the UN agency.

“The outcome of this conference must be a signal to the European Commission that they need to create a very strong ETS”, she said, noting that “it is time for us to move forward”.

Some in the shipping industry have warned that the EU’s push could impose additional rules on top of those agreed under the auspices of the IMO.