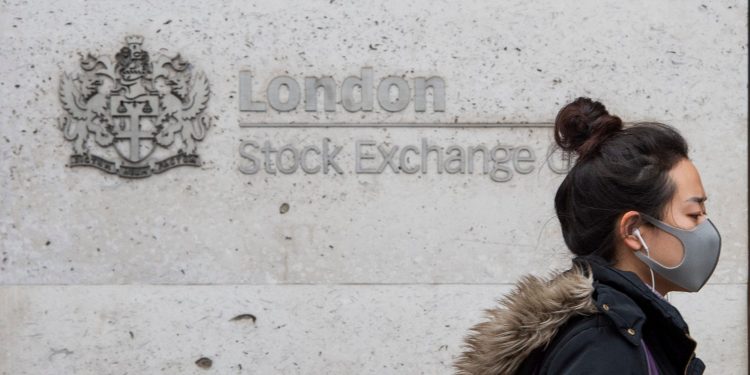 The UK economy grew for the third month after a slump brought on by the coronavirus and accompanying restrictions.

According to figures released by the Office for National Statistics (ONS), July saw an expansion of the value and the volume of goods and services the UK produces by 6.6 percent.

The performance is slightly slower than May, when growth amounted to an 8.7 percent increase with the ONS providing the caveat that the economy “has still only recovered just over half of the lost output caused by the coronavirus,” being 11.7 percent smaller than pre-pandemic levels.

The figures arrive after the country’s deepest ever recession and an economic decline rivalling any other country.

The reopening of businesses such as salons, campsites, pubs and restaurants contributed to the recent figures, with a 140.8 percent increase in activity seen in accommodation and food related businesses. Although output in these sectors is still 60.1 percent behind those before the crisis.

Car sales have returned to pre-crisis levels according to the ONS, with showrooms being especially busy.

Economist Thomas Pugh from capital Economic said, “Now that most sectors in the economy are open again there is little scope for further large rises in monthly GDP”.

Economists also warn rising cases of Covid-19 and new restrictions could impact the so-far positive trajectory. On Friday, a REACT (real-time assessment of community transmission) study conducted by Imperial College London found cases were doubling every seven to eight days with an epidemic growing in parts of England.

Gordan Brown, meanwhile, warned Britain could be facing a “tsunami of unemployment” unless the government takes action. Speaking on BBC Radio 4, he said, “I think that there should now be an operational target that interest rates will not rise and stimulus will continue until employment returns to pre-crisis levels.”