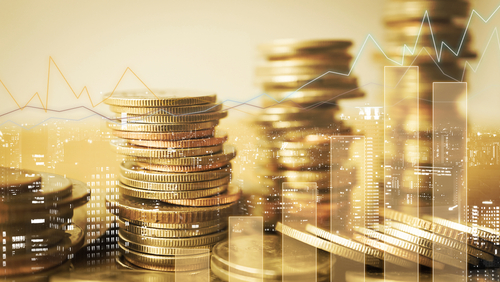 Brussels (Brussels Morning) Economic growth in the UK has slowed down in Q3, largely due to supply chain disruptions, according to official figures.

However, the rise was offset by negative trends in other parts of the economy, with GDP growth in Q3 standing at 1.3% and leaving the economy 2.1% smaller compared to the final quarter of 2019, before the coronavirus pandemic broke out.

ONS chief economist Grant Fitzner pointed out that service growth picked up pace, noting that this was “partially offset by falls in both the manufacture and sale of cars.”

“Notably, business investment remained well down on pre-pandemic levels in the three months to September”, he observed.

ONS records show that GDP increased 0.6% on a monthly basis in September, with Chancellor of the Exchequer Rishi Sunak asserting that the data showed his economic policies yielding results.

“The economy continues to recover from COVID-19 and thanks to schemes like furlough, the unemployment rate has fallen for eight months in a row and we’re forecast to have the fastest growth in the G7 this year”, he said.

On the other hand, Suren Thiru, head of economics at the British Chamber of Commerce, said the data suggests that GDP will “likely return to its pre-pandemic level next year, behind many of our international competitors.”

According toThiru, growth in Q3 more likely reflects “a temporary boost from restrictions easing, rather than a meaningful improvement in the UK‘s underlying growth trajectory.”

Paul Dales, chief UK economist at Capital Economics consultancy, warned that the data suggests “the best of the recovery in now behind us.”

“We think progress is going to slow over the next six-to-nine months as shortages remain an issue and the real spending power of businesses and households is reduced by higher taxes and rising utility prices,” he concluded.