Ukraine coordinator after Mahdi’s criticism: ‘Everything is going well between regions’ 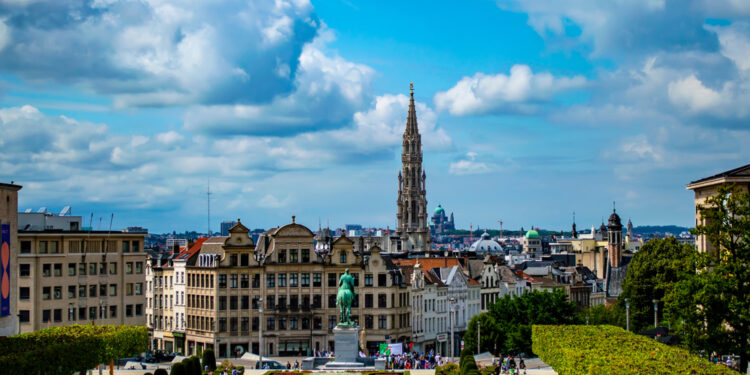 Brussels, (Brussels Morning) –  The coordination between the three regions for the reception of Ukrainian refugees is going well. That is what the Brussels responsible, Pierre Verbeeren, said on Bel-RTL on Thursday.

On Wednesday, State Secretary for Asylum and Migration Sammy Mahdi (CD&V) was still critical in the House of the reception in Brussels and Wallonia. As is well known, Flanders has started setting up collective shelters, but in the other two regions they are not forthcoming, Mahdi pointed out. “I don’t want to turn this into a community game. I know it’s not easy, but I see that some can do it. We have to work together” said BRUZZ.

“He is the only one who thinks this way and is wrong, everything is actually going well,” Brussels Ukraine coordinator Pierre Verbeeren said on Thursday. “There is no need to make such a criticism for internal party political reasons.”

The number of Ukrainians to be accommodated in Belgium has meanwhile been adjusted downwards. At the start of the war, 200,000 people were expected, but now it would be more than 78,000, according to figures from the Mahdi cabinet. So far, there are about 40,000 Ukrainians registered. Brussels should provide reception for 12,000 of them.

Of those 12,000, approximately 7,200 would effectively need a shelter. Due to the housing crisis in the capital, according to Verbeeren, it will not be easy to find enough sustainable places.

Brussels wants to systematically increase the number of available places, in line with needs. In this way it wants to avoid that empty places arise. Currently, a large part of the effort is made by who offers accommodations. But a convention is being drawn up to ensure that the people who receive shelter make a financial contribution. A hotel should also be set up to relieve the current providers.

At the same time, vacant offices will be converted into lodgings, although the installation of communal sanitary facilities or kitchen modules is not obvious there. Work is also underway on 500 modular places.

Verbeeren also proposes to return to the region the 2,500 crisis shelters available at the federal level in Brussels.

What Are 10 Best Budget Hotels In Budapest?