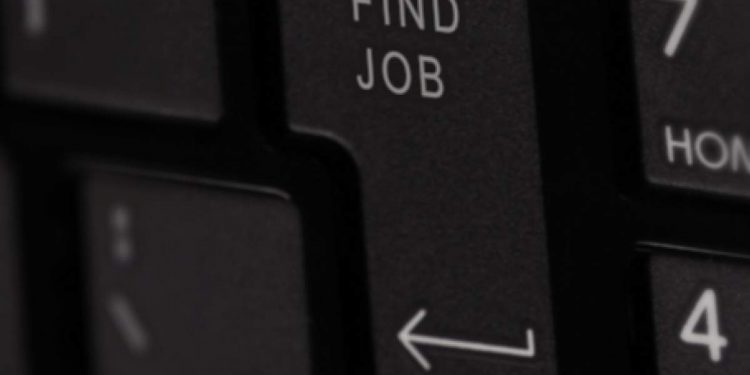 London (Brussels Morning)  Unemployment in the UK has reached its highest point in three years as the coronavirus’s fallout reaches more people.

In August, official figures showed the unemployment rate rose to 4.5 percent compared to 4.1 percent in the previous quarter.

Redundancies have also increased to their highest point since 2009.

The number of people without jobs between June and August amounted to 1.5 million people.

The new figures arrive as the government-funded job retention scheme comes into its final two weeks, set to be replaced by the less generous job support scheme to save ‘viable’ jobs.

The government also announced tougher restrictions Monday, which means some areas will struggle to keep their businesses afloat and may lose staff.

“Overall employment is down about half a million since the pandemic began and there are particular groups who seem to be most affected, young people in particular”, said Jonathan Athow, one of the Office for National Statistics (ONS) — the government’s statistics agency — deputy national statisticians, talking to the BBC.

Redundancies occurred mostly among the hospitality, travel and recruitment sectors.

Those claiming work-related benefits also rose by 1.5 million since the onset of the pandemic in March.

Some have called for more continued support for businesses and employees.

“Wage replacement should be 80 percent for businesses who have to shut”, said Frances O’Grady, the general secretary of trade union TUC.

“We need a more generous short-time working scheme for firms which aren’t required to close but will be hit by stricter local restrictions”, he added, “And self-employed people in local lockdown areas need help too”.

While Chancellor Rishi Sunak had said he could not save every job, the MP admitted, “These aren’t just statistics, they are people’s lives”.

Some positive signs also emerged from Tuesday’s data with the number of staff on company payrolls in September increasing by 20,000 per month.

Job vacancies also rose the most they had in the three months up to September.