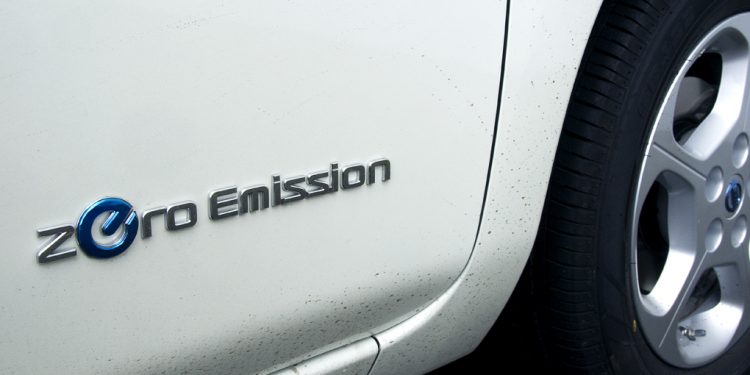 “Now is the time to plan for a green recovery with high-skilled jobs that give people the satisfaction of knowing they are helping to make the country cleaner, greener and more beautiful”, said Johnson in the Financial Times.

Johnson has committed to tackling climate change and is hoping it will be one area the UK and the new Biden Administration can find common ground.

Britain — Glasgow — will host COP26, the UN’s annual climate change summit, and last year, it was the first G7 nation to put its zero emission target into law.

Johnson also announced at the Conservative conference this year its ambition to power every home via wind farms by 2030.

The plan will cost 4 billion pounds out of an overarching 12 billion pound package of government money, which “will help to bring in three times as much in terms of private sector money”, according to Business Secretary Alok Sharma.

“It gives a springboard to the huge opportunities for UK-wide investment and green jobs that a true low-carbon economy can bring”, said Josh Hardie from the Confederation of British Industry.

Around 250,000 jobs is expected to be created by the scheme and almost 600 million pounds will be available in grants to help buy the low or no-carbon alternatives.

The projected investment is said to be a 25th of the cost of the controversial high-speed rail – HS2 – project.

Industrial zones will be built to collect carbon emissions and there is 525 million pounds earmarked for nuclear energy development at sites in the north of England, including the Humber region and Teesside, and Port Talbot in south Wales.

The plan received criticism from the opposition, however.

Shadow business secretary Ed Miliband said the plans did not “meet the scale of what is needed” when it came to unemployment and climate change.

“Only a fraction of the funding announced today is new”.