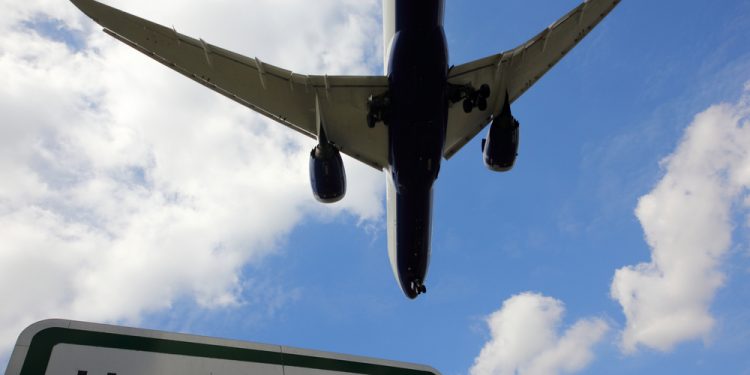 London (Brussels Morning) The UK’s highest court has ruled in favour of Heathrow Airport Ltd Wednesday, allowing a controversial expansion to go ahead.

The Court of Appeal previously blocked the airport’s plans to build a third runway as it did not comply with environmental commitments, compelling the government to withdraw its support of the project.

The 14 billion pound endeavour has been the subject of much criticism from climate campaigners as well as local residents who fear more noise and further pollution.

A panel of five Supreme Court judges heard the case over two days in October.

“For these reasons, the Court unanimously concludes that the appeal should be allowed. The airport’s national policy statement is lawful”, said Judge Philip Sales in a virtual session.

The privately-owned airport is keen for plans to go ahead even if they take several years to implement.

The airport recently closed its fourth terminal due to a severe reduction in air traffic due to the COVID-19 pandemic.

“Demand for aviation will recover from COVID-19, and the additional capacity at an expanded Heathrow will allow Britain as a sovereign nation to compete for trade and win against our rivals in France and Germany”, said a spokesperson for the airport.

Prior to losing its place to Paris’s Charles de Gaulle, Heathrow was Europe’s busiest airport, although it has only operated with two runways compared to Paris and Frankfurt, which have four, and Amsterdam’s six.

Proponents of the expansion plans say that increased capacity at the port is needed for more global trade after Brexit.

Previous attempts for a third runway have been scrapped, around a decade ago but reemerged in 2018.

Climate campaigners had hoped the ruling would affirm the ban on the expansion and be a test case for other pollution-related legal challenges around the transport industry.

As well as environmental objections, the expansion has drawn the ire of immigration detention campaigners as the necessary destruction of two immigration removal centres (IRC) – Colnbrook and Harmondsworth — will mean a new IRC will be built on the Hounslow site in West London.

The centre will be one of the biggest permanent detention facilities in Europe.

“We must not allow our land in Hounslow to be sold off to build any detention centres”, said one local councillor.