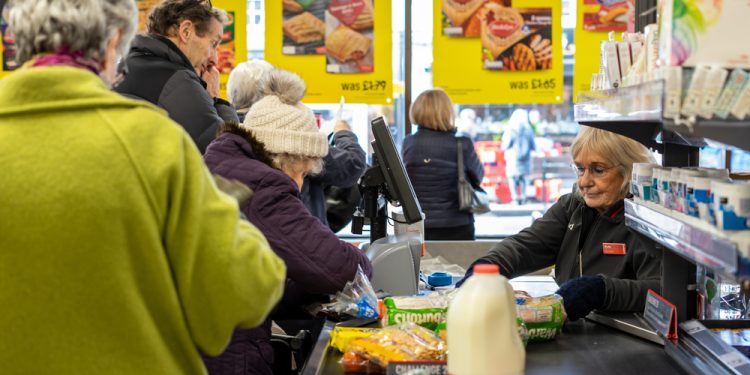 Asda, Sainsbury’s and German-owned Aldi were the latest to give up the property tax relief on Thursday, a day after the two retail giants announced their decision.

Altogether, the tax payment will save the government 1.4 billion pounds in pandemic related spending.

The UK government agreed to provide all retailers an exemption from business taxes to help shoulder the financial hit many have felt from the coronavirus crisis.

Supermarkets in the UK, however, have not faired badly and have been criticised for accepting the concessions while paying shareholders. Meanwhile, other retailers are facing store and business closures.

Arcadia Group, responsible for popular high street brands like TopShop and Dorothy Perkins, is currently under administration, already causing one supplier to also seek a buyer for their company.

Tesco was the first to repay tax amounting to 585 million pounds, saying it was “the right thing to do”, which compelled others to follow suit.

“With regional restrictions likely to remain in place for some time, we believe it is now fair and right to forgo the business rates relief”, said Sainsbury’s CEO Simon Roberts.

“Almost half our customers are telling us they expect their financial position to worsen in the next 12 months and we recognise that there are other industries and businesses for whom the effects of Covid-19 will be much more long lasting and whose survival is essential to thousands of jobs”, said Asda CEO Roger Burnley.

“It is an admirable and altruistic gesture from a company that is clearly in a much better financial situation than the vast majority of those in hospitality. The question now is what happens to this money, which the Government had intended to invest in supporting businesses”, said the group’s chief executive Kate Nicholls.

“We are calling on the Government to earmark that money, to create a fund for those hospitality and tourism businesses that are at high risk of failure, have been closed since March or that have had no grant support…”.