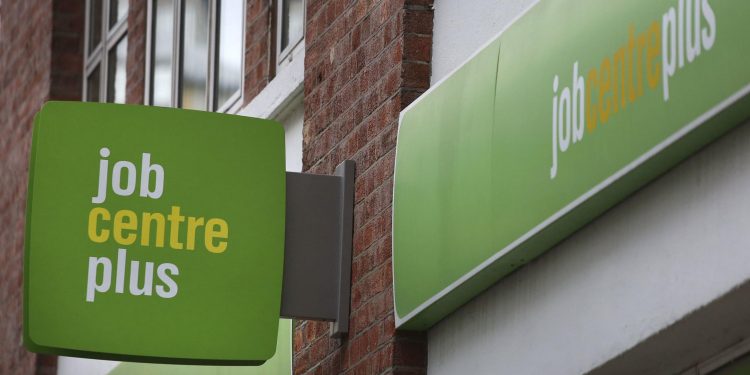 Around 650,000 people could be facing redundancy in the UK over the last half of 2020, reaching numbers twice as high as those seen after the 2008 crash, according to a British think tank.

The estimate emerged from a briefing note published by the Institute for Employment Studies (IES), an independent centre for research and consultancy.

It took data from HR1 forms filed with the Insolvency Service, retrieved through a Freedom of Information request, while historical data was taken from the Labour Force Survey.

British law dictates that firms planning 20 or more redundancies must notify the government of how many posts they want to lose via the HR1 proforma.

The data shows an estimated 450,000 redundancies between July and September and a further 200,000 between October and December.

The think tank said that the vastly higher numbers than 2008/9 levels could only be partly explained by greater compliance with HR1 reporting.

“Sadly, much of this restructuring appears now to be inevitable and reflects both significant structural changes (either a result of, or accelerated by, the pandemic) and the damage already done to those firms most affected by the crisis,” read the briefing note ‘On Notice: Estimating the impact on redundancies of the Covid-19 crisis’.

“However, it is not inevitable that this level of redundancies must lead to mass unemployment,” it continued.

The IES put forward recommendations that included reducing labour costs, providing targeted wage support for disrupted industries, and ensuring access to employment or training support for those made redundant. It also recommended better enforcement of employment and redundancy rights and regular publishing of detailed HR1 data to help local economic partners to respond.

Chancellor Rishi Sunak has been under pressure to reduce the cost of employment by lowering social security contributions by £500 (€540) per employee, the British Chambers of Commerce saying it could “protect businesses and preserve jobs”.

The current government job retention scheme is due to end in October.

Labour Opposition leader Keir Starmer is today expected to offer support to the government to help protect jobs as unemployment rises to its highest level in almost two years.