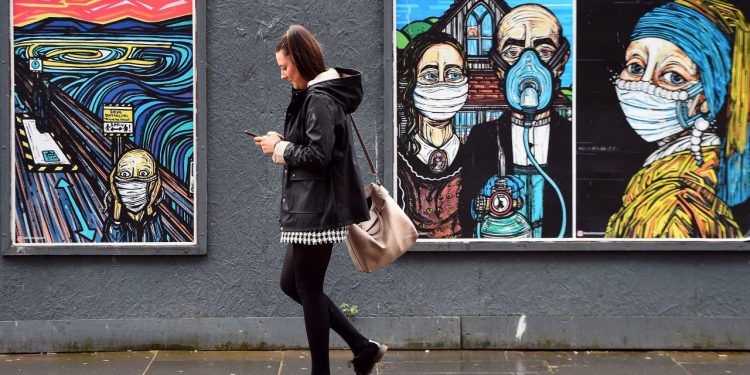 Numbers of Covid-19 infections are accelerating throughout the general population in England, reaching more than 3,000 new cases on Friday. One study indicates that infections have doubled every seven to eight days.

The figures come after new restrictions were announced and local lockdowns introduced in parts of the country.

A 150,000-person study by Imperial College found that new cases are no longer clustering around hospitals and care homes as they were previously, with particular prevalence in the north of the country and among 18-24 year-olds.

The London university also calculated the R number of infections in England, the measure of how many people an infected person will pass the virus too, to be at 1.7, while the Government’s official number is between 1 and 1.2.

The Office for National Statistics (ONS) meanwhile estimated there were 39,700 new Covid-19 cases in England over the first week of September, 11,000 more than the week before.

Simon Clarke, a microbiology expert at the University of Reading called the current rise a “massive blow to the government’s strategy to contain the spread of COVID-19”.

“It’s likely that the coronavirus is circulating more freely out in the community again, meaning we are likely to need greater restrictions on our lives to push the transmission rate back”.

A government-imposed ban on social gatherings of more than six people comes into effect Monday in a bid to slow the spread of the virus.

Birmingham is one area where people are unable to socialise outside their own household after a spike in cases, following Bolton, which had lockdown measures imposed Tuesday.

The new wave of infections has started to appear as national measures were slowly lifting, the reopening of pubs and restaurants, a government-funded ‘Eat Out’ scheme, and looser guidelines around social gatherings seeing more people mixing. However, numbers are still well below peak figures in April.