UK says it will balance its books after COVID 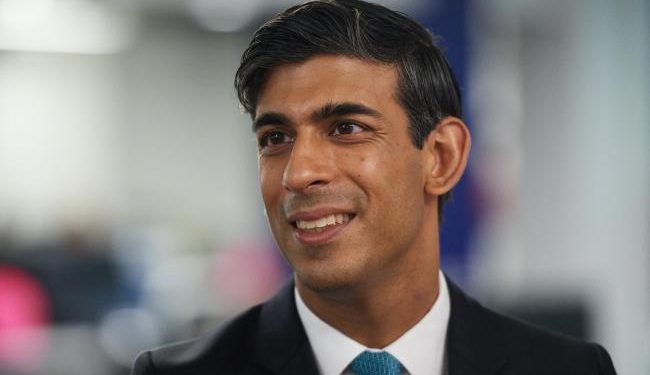 The UK chancellor Rishi Sunak has vowed to “always balance the books” amid increased spending to curb the fallout of the coronavirus pandemic.

Sunak spoke at a Conservative party conference on Sunday and iterated the government had a “sacred duty” to “leave the public finances strong”. Despite not being able to save every job, he said he “won’t stop trying to find ways to support people and businesses”.

Sunak’s speech comes as government spending has exceeded expectations as the spread of COVID-19, like the rest of the world, has compelled the government to take special measures and “lockdown” the country, having an overwhelmingly devastating effect on the economy and halting business activity.

To prevent immediate layoffs due to lowered demand, the government launched the job retention scheme and forthcoming job support scheme, subsidising wages while also providing support to the self-employed.

He said, however, that the party could not argue there was “no limit on what we can spend” or borrow its way out of a hole.

Sunak has not commented on whether countermeasures include tax increases.

However, his comments come amid the looming cessation of the fuel duty freeze, a possible tax on items bought online, and an increase in National Insurance contributions for the self-employed.

Sunak was questioned on BBC Monday about the Conservative party’s commitment to its election promises, citing pledges on no increases to VAT, income tax, or national insurance, or breaking the pension’s triple lock.

“We need to get through this, and once we get through it of course we need strong public finances.

These crisis come along every so often, and when they come along we need to be strong enough to respond”.