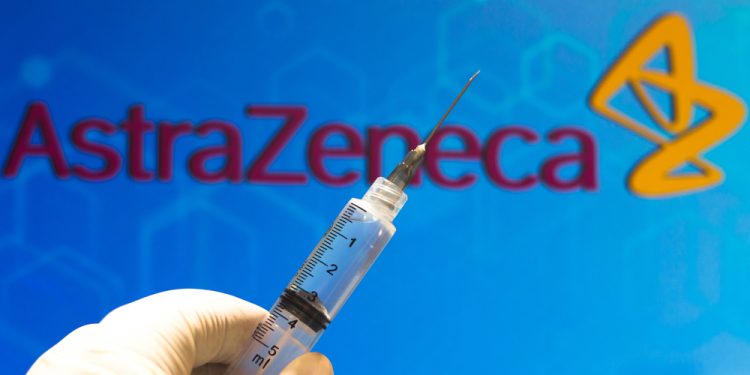 London (Brussels Morning) The UK government has asked its regulator — the Medicines and Healthcare Products Regulatory Agency (MHRA) — to assess the vaccine being developed and licensed by Oxford University and AstraZeneca, respectively, moving one step closer to a national rollout.

The referral to MHRA “marks a significant first step in getting the vaccine approved for deployment”, said the Department of Health and Social Care.

“We have formally asked the regulator to assess the Oxford/AstraZeneca vaccine, to understand the data and determine whether it meets rigorous safety standards”, said Matt Hancock.

Should the vaccine meet safety, efficacy and quality standards, the UK could be one of the first countries to get the vaccine.

A hundred million doses have been preordered, while the MHRA has already been asked to assess the vaccine developed by German American team Pfizer and BioNTech, of which it has ordered 40 million doses.

Pfizer and BioNTech trials have demonstrated its candidate has a 90 percent efficacy, while AstraZeneca and Oxford have had mixed results with an average effectiveness of 70 percent between 62 percent to 90 percent, although they are working on more dependable results, they have said.

Professor David Salisbury, a former Department of Health immunisation director, said to the BBC that the Oxford and Astrazeneca’s low efficacy would mean there would be “tough choices”.

“I think you have to think very carefully what we do with one hundred million doses of a product that isn’t protecting as well as the alternative”, he said, suggesting the vaccines with higher efficacy levels could be reserved for vulnerable or older members of the public.

As a ‘second wave’ of the virus has hit the UK, another national lockdown lasting four weeks is due to end next week.

Scientists have said the R rate in England — the number of people an infected person passes the virus to — has dropped below 1 to around 0.9. That means for every 10 people with COVID-19, they will pass it on to 9 or 10 people.

The country will move into a new phase of tiered restrictions, according to the local infection rate, with a limited five-day concession over Christmas so family members can see each other over the holidays.