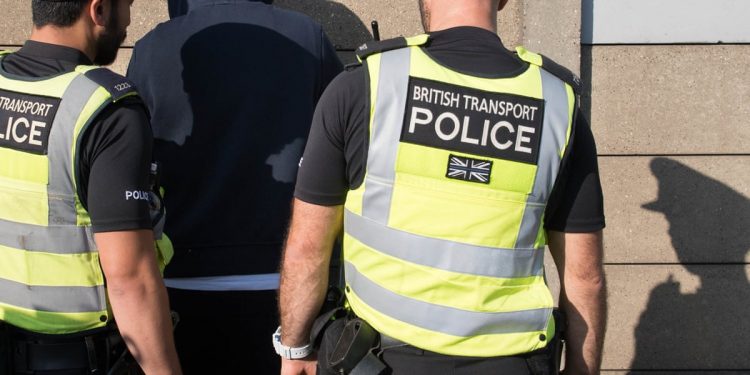 According to the data released Tuesday, 577,054 stops took place across England over 2019-20, while over three-quarters of them led to no further action.

The figures are the highest levels that such stops have taken place in seven years, rising by 50 percent over the last 12 months.

Police powers in England are designated by statute with stop and search powers enabling officers to confirm or deny suspicions about individuals without arresting them.

There are thresholds for executing these powers. Under section 60 of the Police and Criminal Evidence Act 1984, however, police can stop and search any person in a designated area without the need to establish that they have ‘reasonable suspicion’ for stopping that person.

Stops of this category rose in the reporting year by 35 percent to 18,081, 4 percent of which ended in an arrest.

Analysis by the Liberal Democrats, the fourth-biggest party in the House of Commons, found Black people were 18 times more likely to be stopped under section 60 powers.

The most prolific reason for stops was suspicions related to drugs, followed by weapons.

The government has encouraged increase use of the powers in the last year but denied that they indicated racial bias.

Its report stated that almost half of the stops took place in London, where there is a higher proportion of Black, Asian and minority ethnic people in the population, skewing the results.

It also noted that the disproportionality peaked over the previous two years with Black people being 9.5 times more likely to be stopped than White people before decreasing to a rate of 8.9 in the last year.

Campaigners have voiced concern over the figures.

“The government should prioritise strategies for community safety that address the root causes of violence and reduce the need for police interventions, rather than increasing state harassment of people”.