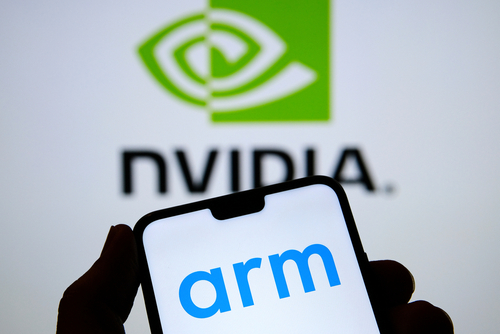 Brussels (Brussels Morning) The UK government is to examine the planned sale of British chip designer ARM to the US chipmaker Nvidia, claiming the sale could negatively impact national security.

Nvidia announced plans to take over ARM in September last year, in a deal estimated at some 40 billion dollars, from the company’s current owners, the Japanese tech conglomerate and investment giant SoftBank.

On Monday, the UK’s Digital Secretary, Oliver Dowden, announced he would request the country’s antitrust watchdog to assess the implications of the planned sale. “Following careful consideration of the proposed takeover, I have today issued an intervention notice”, Dowden declared.

“As a next step and to help me gather the relevant information, the UK’s independent competition authority will now prepare a report on the implications of the transaction, which will help inform any further decisions”, he said.

In a company statement, Nvidia emphasised it does not believe the transaction would pose any national security issue. “We will continue to work closely with the British authorities, as we have done since the announcement of this deal”.

Even though it produces no chips, ARM is an incredibly influential company in the global semiconductors market, creating blueprints, protocols and standards for production of microprocessors that are ubiquitous in modern technology. Nearly all modern smartphones depend on ARM architecture.

Citing sources within the government, Reuters noted that officials from the security community were instrumental in the government’s decision to intervene. Semiconductors underpin critical infrastructure in Britain, and are used in technology related to defence and national security matters.

Following the Digital Secretary’s intervention, the Competition and Markets Authority (CMA) will assess the competition, jurisdiction and national security impact of the deal, and will produce a report by 30 July. Dowden will then be able to greenlight the deal, or refer it for a longer, more in-depth investigation.