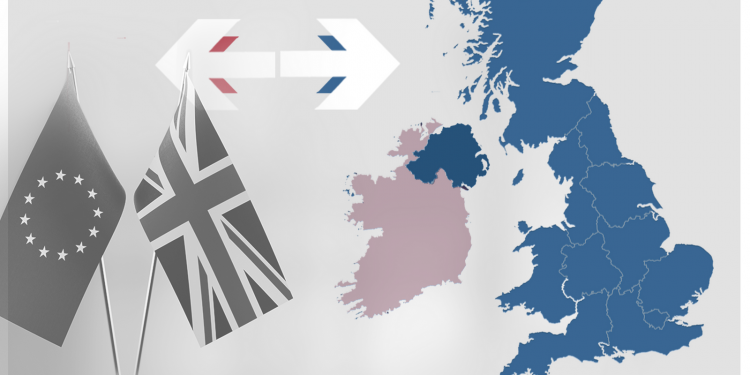 The UK has stood firm in its bid to adopt the Internal Markets Bill that would allow it to override parts of the Brexit agreement struck with the EU last year, France 24 reports.

After meeting with Portuguese Prime Minister António Costa in Lisbon on Monday, European Commission head Ursula von der Leyen that a deal with the UK was still possible. She noted that the economies of the EU and the UK have been hit severely by the coronavirus pandemic, making it all the more important to reach a viable agreement.

Vice-President of the European Commission for Inter-institutional Relations Maroš Šefčovič , after meeting with UK Minister for the Cabinet Office Michael Gove on Monday, said that the EU would not be the first to abandon trade talks. Nonetheless, he said, the EU sees the draft bill in its current form as an extremely serious violation of the Brexit agreement and international law. The EU, he added, is considering all legal options available to it.

An unnamed Downing Street spokesperson, noting that the final round of negotiations is approaching, said the UK expects talks to continue until the European Council meeting slated for mid-October. The EU still needs to adopt a more realistic position, the spokesperson said, while the UK is prepared to work as hard as necessary to move things forward this week.

The two sides still disagree on fair competition rules, state aid and subsidies, and EU access to British fishing waters. They agree that a trade deal must be finalized by mid-October if it is to be ratified and enter force on 1 January next year.

British MPs passed the draft bill, 340 to 256, and it now goes to the House of Lords, BBC reported Tuesday.