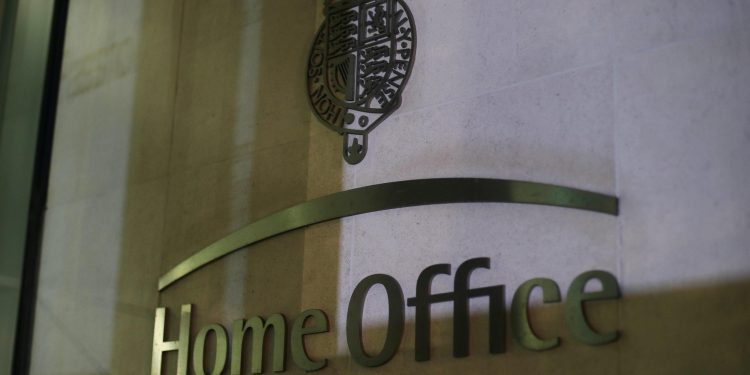 A cross-party UK parliamentary committee released this week a highly critical report calling out immigration enforcement in the UK.

The Public Accounts Committee report said the effectiveness of immigration policies was assessed on “disturbingly weak evidence” and that officials “had no idea” the size of the population residing illegally in Britain nor its impact on the economy and public services.

“The Department could not respond to our concerns that potentially exaggerated figures calculated by others could inflame hostility towards immigrants”, read the report’s conclusions.

“We are concerned that if the department does not make decisions based on evidence, it instead risks making them on anecdote, assumption and prejudice”, it continued.

The report also stated the Home Office had no idea of the impact achieved from the £400 million (around €438 million) it spends each year.

Despite the department becoming close to being declared institutionally racist after the Windrush scandal, when people with a legal right to be in the UK were detained and deported, it still had only one Black or ethnicity minority member in its executive committee. It was also admonished for not attaching significant importance to the “risk of harm and distress to innocent people who are here perfectly legally”.

Some of the report’s recommendations and conclusions held particular urgency as the UK leaves the EU on 31 December. It will then fall outside the system where individuals are returned to EU members states if they are found to have no right to be in the UK, which will make it more challenging to perform removals.

“The Home Office has frighteningly little grasp of the impact of its activities in managing immigration”, said Meg Hiller, the committee’s chairwoman.

Minnie Rahman from the Joint Council for the Welfare of Immigrants told the Guardian the report painted a “very accurate picture of a clueless, careless and cold-hearted Home Office. It is but the latest in a slew of reports to slam the Home Office’s working culture and practices”.

A Home Office spokeswoman responded to the report, saying, “We have developed a balanced and evidence-based approach to maintaining a fair immigration system”.

“On a daily basis we continue to tackle those who fail to comply with our immigration laws and abuse our hospitality by committing serious, violent and persistent crimes, with immigration enforcement continually becoming more efficient”.