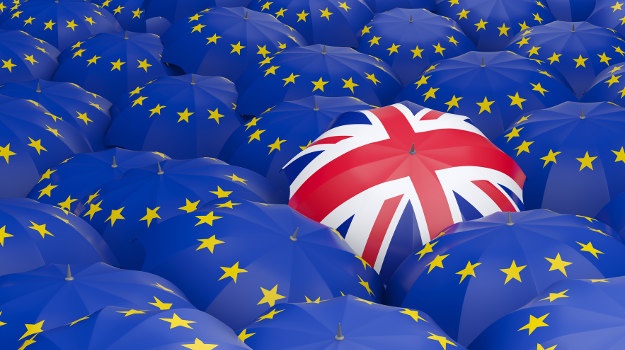 London (Brussels Morning) A UK cabinet minister has told fellow lawmakers there was less than a 50% chance of a trade deal being negotiated with the EU.

Michael Gove conceded, “regrettably the chances are more likely we won’t secure an agreement”, reiterating a Downing Street spokesperson Wednesday saying a no-deal was the most likely scenario.

Gove spoke as Brussels counterpart Michel Barnier tweeted that good progress was being made in talks.

The two negotiating parties have until Sunday to bring the text of any agreement to European parliamentarians so they can approve the agreement in time for ratification before the 31 December deadline, saying they would “not be rushed”.

Britain officially left the EU on 31 January, but rules have remained the same over the transition period due to end at the end of the year.

Gove told MPs to prepare to come back over the Christmas break should the European Parliament convene to ratify any agreement.

If a trade deal is not made,the UK will continue to trade with the bloc according to World Trade Organisation rules, which could mean goods will be subject to tariffs and prices rise.

Gove confirmed the “last stumbling blocks remain”. For several weeks, Britain and EU negotiating teams have been wrangling over fishing rights and the ‘level playing field’.

Britain is wedded to the idea that it should have sovereignty to determine subsidies for British companies, but the EU is concerned this will create uneven competition.

The current impasse has created uncertainty for businesses that remain largely unprepared for a post-Brexit relationship with the 27-member Union.

However, progress had been made on the new Irish Sea border and its operation from next year.

Donald Trump’s outgoing administration also started negotiations with the UK on a mini trade deal with a full trade deal planned with the President-elect Joe Biden.

US trade chief Robert Lighthizer said tariffs on Scotch Whisky could be reduced pending a deal but said the UK would need to go further than its plans to move away from the EU support of Airbus, speaking to the BBC, referring to a dispute over the plane manufacturer’s subsidies.