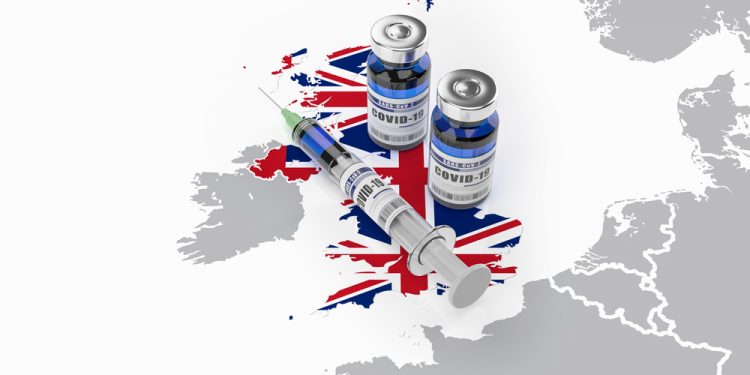 London (Brussels Morning) In a world-first, the UK has approved a vaccine developed by the German-American duo BioNTech and Pfizer. Rollout could commence as early as next week.

The race to develop a vaccine to immunise people against COVID-19 has ensued since the beginning of 2020 with around 200 candidates in progress. Several have reported high efficacy, including a drug developed by Moderna and Oxford University and AstraZeneca.

Ministers have called the prospect of the vaccine a “ray of hope” although administering it at a national level will remain challenging.

The Medicines and Healthcare products Regulatory Agency (MHRA), Britain’s regulatory authority on the use of new drugs, has stamped its approval on the vaccine just 23 days after final-stage clinical trial results were published.

“At this stage it is very, very important that people do not get their hopes up too soon about the speed with which we will be able to roll out this vaccine”, he said.

Administration of the vaccine will take place in stages prioritising the most vulnerable as follows:

The US and EU are also looking at the vaccine’s trial data but are yet to approve its use.

The EU regulator has defended its own longer procedures as more robust and appropriate.

Germany’s ambassador to Britain Andreas Michaelis said, “I really don’t think this is a national story. In spite of the German company BioNTech having made a crucial contribution, this is European and transatlantic”.

MHRA has insisted, “No corners have been cut.

“Safety is our watchword”, said head of MHRA, June Raine.

The UK has ordered 40 million doses of the Pfizer vaccine to cover a third of the population. Those eligible to be first in line will likely be notified by letter.