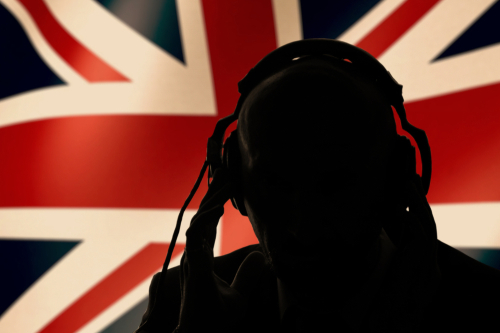 Brussels (Brussels Morning) An employee of the British Embassy in Berlin was arrested on Wednesday in Potsdam on suspicion of providing intelligence to Russian agencies in exchange for money.

According to the German federal prosecutors, the suspect, identified as David S., had been forwarding confidential documents to the Russian intelligence service since at least November 2020.

According to the formal arrest warrant, he provided documents “on at least one occasion” and  the documents in question were obtained as part of his professional activity. Prosecutors claim the documents were handed over to a representative of a Russian intelligence service.

In return for his services, David S. was reportedly rewarded with an unspecified amount of cash. After his arrest in Potsdam, German authorities searched both his home and workplace.

The British national was employed by the embassy as a local staff member, and was uncovered as a potential spy in a joint investigation conducted by German and British authorities.

The incident is the latest in a string of recent arrests of suspected spies in Germany. In February this year, a German citizen was arrested on suspicion of having delivered plans of the Reichstag building to a known Russian military intelligence operative working at the Russian embassy in Berlin.

The German citizen in question was an employee of a company contracted to carry out maintenance of equipment for the lower house of the German parliament, and had used his data privileges to collect the parliament building’s plans, which he then forwarded to a suspected GRU operative.

In July this year, a German think-tank head, a retired political scientist, was arrested on suspicion of having provided intelligence to Chinese operatives. The academic, initially recruited during a lecture trip to Shanghai in 2010, was providing intelligence and analyses to his Chinese handlers in advance of key international meetings.