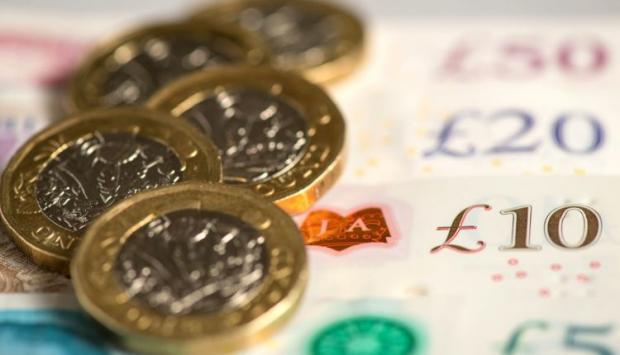 Britain has experienced its worst dip in economic output since official records began.

The Office for National Statistics reported a 19.8 percent fall in GDP in the second quarter of 2020, while COVID-19 restrictions were in place. It is Britain’s highest decline since the ONS started recording GDP in 1955.

The drop is also the biggest of any of the seven most advanced economies. However, the different methods between countries of collecting data on the economy make it hard to make direct comparisons.

Quarter one figures showed Britain’s economy decreased by 2.5 percent between January and March, lockdown measures only coming into effect at the end of that third month.

As restrictions have eased with declining cases, economic activity has increased, but the recovery could be short-lived as cases have now started to rise again, reaching 7,108 Wednesday, although growth may be slowing.

Government support for jobs has also been scaled back with its furlough scheme set to end at the end of this month.

She also said the new containment measures could “send the recovery into reverse”.

Despite the decline in GDP, some sectors of the economy have boomed, such as retail spending, which exceeded levels before the onset of the pandemic in July and August due to increased shopping online, food and sundries and home improvement. House prices also increased, with figures showing the biggest annual rise in more than four years.

Forecasts have, however, predicted a rise in unemployment, which will likely curb expansion, as will the restrictions.

The country’s current account deficit also declined to £2.8 billion – 0.6 percent of GDP – which is the smallest deficit in nine years caused by lower global trade activity during the pandemic.