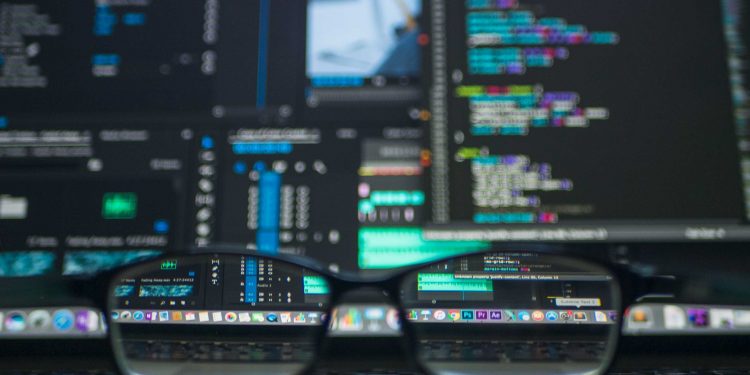 The increased funding package has been a source of contention between Downing Street, the Treasury and the Ministry of Defence (MoD) for what is the UK’s biggest military spending injection since the end of the Cold War.

The government has had to justify its decision amid existing overstretched spending and borrowing commitments.

Defence secretary Ben Wallace told ITV news that the UK’s “adversaries are currently investing record sums of money and indeed in some areas overtaking our capabilities”.

The cash boost will be disbursed in instalments of around 4 billion pounds over the next four years, amounting to a 10 percent increase on the department’s current 41.5 billion-pound budgets, which is also subject to a 0.5 percent rise, according to a Conservative manifesto promise.

The money will create 10,000 jobs annually across the UK while several other policy commitments also accompanied the announcement, including a new space command with its first rocket due to launch in 2022, a cyber force to protect the UK against cyberattacks and a new AI agency that will reportedly develop autonomous weapons.

There will also be over a billion pounds invested in military research and development, while a significant amount will stopgap the shortfalls in MoD spending identified by an earlier National Audit Office report.

The package was determined after the beginnings of an “integrated review” of the UK’s foreign, defense, development and security policy, which will lead to more announcements next year.

The new budget makes the UK Europe’s biggest spender on defence and second to the US in NATO.

The decision comes one week after a phone call between Johnson and the US president-elect Joe Biden. The UK is expected to follow suit from the US’s decision to reduce troops in Afghanistan and Iraq, according to Wallace.

The cabinet minister also said the government was not “abandoning the battlefield of international aid”, as some suspect some of the defence budget’s coffers to be made up of the government’s standing commitment on its aid budget as 0.7 percent of GDP.