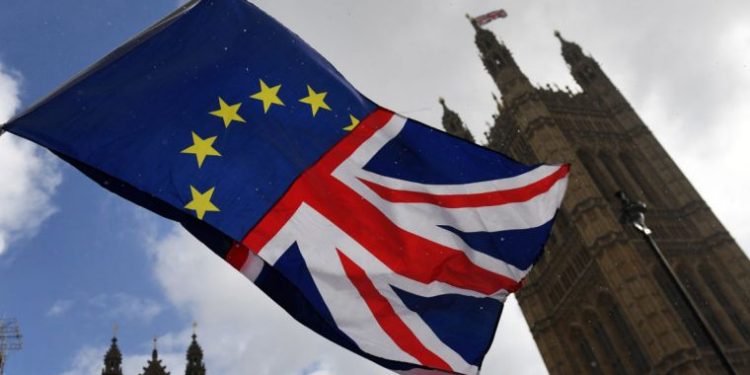 The UK’s planned data strategy has triggered concerns from the EU that might jeopardise future trade, according to the Guardian Friday.

The government announced its consultation on the national data strategy (NDS) on 9 September, which promised to “boost the use of data to drive growth, boost innovation, create new jobs and improve public services”.

It included “New £2.6m project to address barriers to data sharing and support innovation in the detection of online harms”.

However, the EU says there are unanswered questions about data flow between the UK and its member states. The European Commission will, therefore, consider the alignment of UK data law with the general data protection regulation (GDPR) and law enforcement directive that will become relevant after the transition period ends on 31 December.

Effective data flow is crucial for cooperation between the two jurisdictions’ various sectors, the most compelling need for which has been law enforcement.

The UK government hopes Brussels can make positive adequacy decisions – a determination that a non-EU country has an adequate data protection provisions – by 1 January 2021.

The Commission’s main concerns are around the use of data by UK intelligence services and its potential “onward flow” to countries like the US.

In July, the European Court of Justice ruled that US surveillance programmes’ intrusive nature prevents the legal transference of data between the US and the European bloc.

Brussels hopes the UK will provide safeguards to prevent the need for a legal challenge.

“It is a surprise to me that the government has been so bold in the strategy paper”, said Ross McKenzie, a partner at law firm Addleshaw Goddard, speaking to the Guardian, “The European Commission will be thinking: ‘What on earth do you want to change?’ But the UK cannot be a world-beating data economy unless we have adequacy.”

Unless there is an adequacy decision, businesses will be forced to organise standard contractual clauses on an individual basis, presenting an exorbitant cost for small and medium-sized businesses.