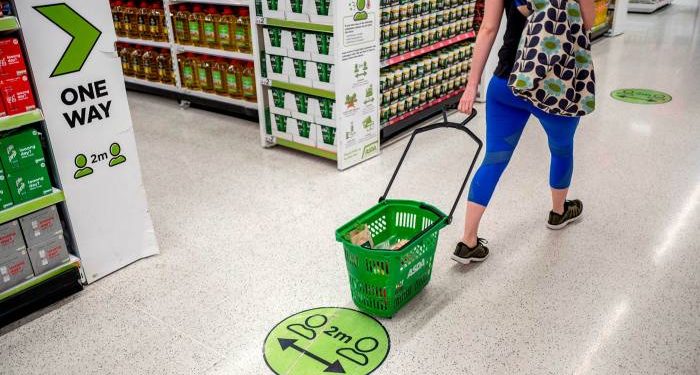 Borrowing has soared in Britain to record amounts since 1993, surpassing even record levels seen after the financial crisis.

The government borrowed almost £36 billion (€39 billion) in August – between April and August, its total borrowing amounted to £173.7 billion (€190 billion) – which is over £30 billion more than in August last year. It has far surpassed the previous record of £157.7 billion borrowed over the 12 months ending March 2010.

The surge has been driven by expenditure needed to combat the impact of the COVID-19 pandemic.

Chancellor of the Exchequer Rishi Sunak yesterday announced a raft of measures to help businesses survive during the considerable hit as a fallout to the virus.

However, Sunak cut support to its job retention scheme that kept many employees on 80 percent of their salary even if there was a lowered demand for their role.

Sunak’s new job support scheme will now provide grants to only “viable” jobs where people can work at least a third of their hours.

Britain has experienced one of the biggest hits to its economy due to the pandemic, compared to any other G7 nation. The Bank of England has forecasted output will decline in the third-quarter to 7 percent below pre-crisis levels.

Andrew Walker, the Economics correspondent for the BBC, wrote, “the outlook will depend on specific spending and tax measures and the strength of the economy”.

Philip Shaw, the chief economist at Investec Bank, said the government’s borrowing figures could partly correct themselves the following year with the expiry of pandemic related programmes.

Shaw said Sunak would have “difficult decisions to make on fiscal policy” to bring down debt in the long run.