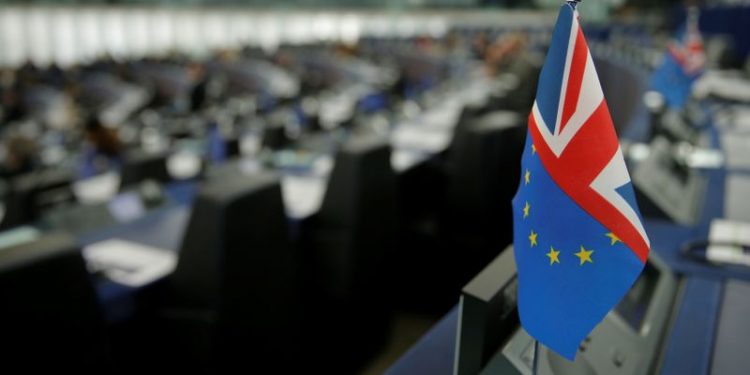 London (Brussels Morning) Britain and the EU have indicated they are still open to negotiate a trade deal to come into effect after Britain leaves the EU.

The sentiment comes after a lacklustre EU summit where both parties had shown signs that they were preparing for the worst-case scenario, which was no deal.

“As stated by President @vonderleyen on Friday, I confirmed that the EU remains available to intensify talks in London this week, on all subjects, and based on legal texts.

“We now wait for the UK’s reaction.”

Just 11 weeks are remaining before Britain ends its transition period with the EU and to save billions of euros of trade between the two parties.

Progress has been made over the last few weeks, although there remains an impasse over crucial elements, including fishing rights, state aid and a viable dispute mechanism.

Following the EU summit, after which the UK prime minister Boris Johnson said businesses must prepare for a no-deal scenario or Australia-style deal, business leaders wrote a joint leader urging for an agreement, stressing there was insufficient time to get through the red tape required to be Brexit ready.

German chancellor Angela Merkel has said both sides needed to move on negotiations while French president Emmanuel Macron has said Britain needs a deal more than the EU.

Macron has been particularly rigid on fishing rights, stating the need to maintain the status quo.

Maros Sefcovic, European Commission Vice President, also iterated Monday that the EU wanted a deal but not “at any cost.”

“The European Union is ready to work until the last minute for a good agreement for both parties”, he said.

Talks are set to commence this week by phone between Barnier and his UK counterpart David Frost.