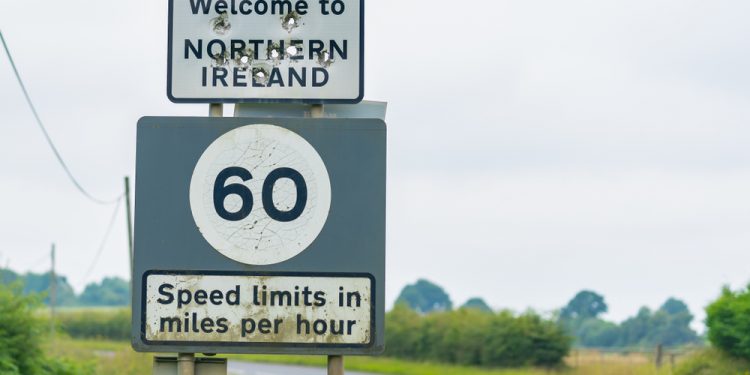 Brussels (Brussels Morning) The EU and the UK have reached an agreement on Brexit rules in relation to Northern Ireland, BBC reports.

According to the UK government, the two sides have reached an agreement in principle for border control and supply of medicines, with the details of the agreement to be released in the coming days.

Negotiations on post-Brexit trade are still ongoing and the new border agreement will come into effect irrespective of whether a trade deal is reached or not.

The UK left the EU at the start of the year, but is adhering to the bloc’s rules during the transition period which is due to end on 31 December this year.

In addition to outlining an agreement on Northern Ireland, the two sides found common ground on the controversial clause in the UK’s Internal Market Bill, which has been  under parliamentary procedure, and which the UK government has now agreed to scrap. The clause would have granted the government the power to override parts of the Brexit agreement, which could potentially break international law.

The UK government had said it wanted a safety mechanism that could prevent a “border down the Irish Sea” if negotiations with the EU fell through. The move had risked jeopardising the trade deal talks, but the UK government decided to withdraw the controversial clause.

The two sides reached the agreement after the Brussels meeting between UK Minister for the Cabinet Office Michael Gove and Maroš Šefčovič, Vice-President of the EU Commission for Interinstitutional Relations. Gove noted he was happy with the agreement and thanked EU negotiators for their “constructive and pragmatic approach.”

He pointed out that the agreement will provide stability and security for Northern Ireland, ensure access for goods coming from Northern Ireland and gives certainty to businesses there. Gove added that some precautionary checks on food products going into Northern Ireland will be in place, but stressed they would be minimal.

As far as businesses in Northern Ireland go, Gove noted they will get the best of both worlds – access to the EU market as well as to the rest of the UK.

Šefčovič stressed the agreement overcomes a major obstacle and was hopeful it would generate positive momentum for the remainder of negotiations. However, he observed that the negotiating teams have a way to go in finding common ground and acknowledged that they were not hiding this.

Ireland’s Minister of Foreign Affairs, Simon Coveney, welcomed the border deal, describing it as a “very important positive for the island of Ireland.” He too hoped the agreement would help spur on the broader negotiations to a successful conclusion.