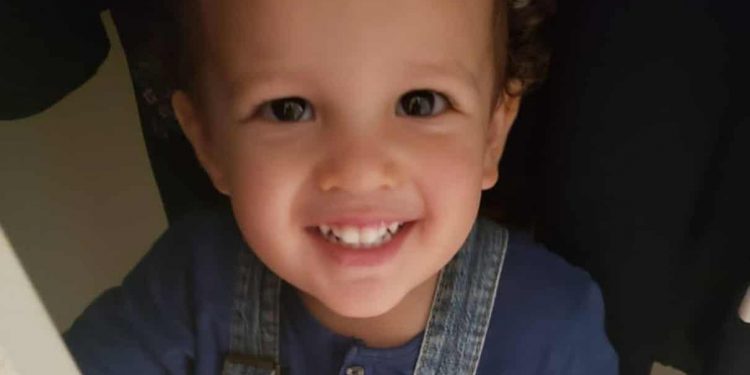 The Australian victim of the massive Beirut explosion has been identified as a two-year-old whose family is heartbroken by the loss of the “beautiful boy”.

The family of Isaac Oehlers will likely have to go into quarantine when they return home to Western Australia.

But the premier of Western Australia, Mark McGowan, has promised his government would be sympathetic about those arrangements in light of the “shocking” tragedy.

“The family have family in Western Australia and will be looking to come back at some point in time,” he said on Sunday. “Obviously, we’ll be sympathetic and understanding, with the appropriate rules in place.”

WA has some of the toughest border restrictions in the country to combat the global coronavirus pandemic.

It’s not known how quickly the family will be able to leave Lebanon, given the impediments to people movements across the Middle East due to the spread of Covid-19.

Isaac is the only known Australian victim, thus far, of the explosion at Beirut’s port on Tuesday afternoon local time that killed more than 150 people and injured thousands more.

In a statement released by the Department of Foreign Affairs, Isaac’s family expressed their grief at his death.

“We are heartbroken by the sudden and tragic loss of our beautiful boy following the disaster in Beirut,” they said.

“Isaac was two and will be deeply missed by family and friends.

“The family would like to thank everyone who has offered comfort and support to us and would like to express our condolences to everyone in Lebanon who is suffering from this devastating tragedy.”

About 5,000 Lebanese Australians are believed to be in the country, which was already facing a major economic crisis, power and water shortages and the health impacts of a coronavirus outbreak.

Late on Sunday the Australian prime minister, Scott Morrison, took part in a virtual conference of leaders and ministers from 30 countries to discuss how the international community can support the Lebanese people.

The meeting was chaired by the French president, Emmanuel Macron, and the United Nations.

The countries represented included Lebanon, the US, Egypt, Jordan, Greece, Italy and the European Council.

It’s understood Morrison noted the scale and severity of the situation and mentioned that Australia has strong ties to Lebanon with a significant Lebanese community, dating back to the 1870s in Australia, and was therefore “keen to do all that we could to provide support”.

The blast was fuelled by thousands of tonnes of ammonium nitrate stored at a warehouse for years after being confiscated from a ship.

Lebanese investigators are yet to determine what sparked the explosion and are focusing on workers at the port but Lebanese president Michel Aoun has said it may have been a rocket or bomb attack.

The explosion levelled buildings around the port and caused major damage across the city, leaving as many as 300,000 people homeless.

The catastrophe sparked angry protests and clashes in which one police officer has been killed and more than 200 people injured.