Two injured in Paris at scene of Charlie Hebdo attack 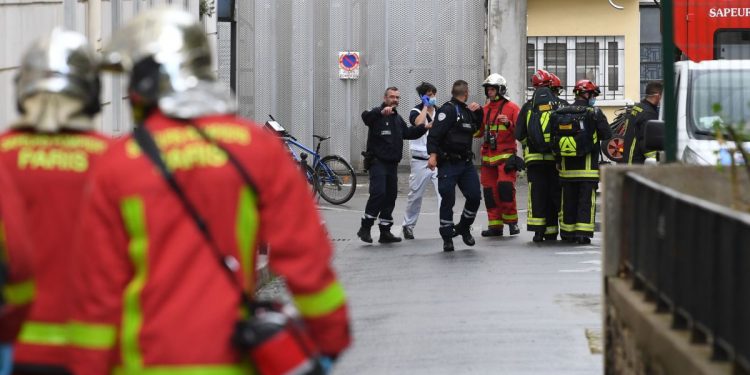 Two people were injured on Friday at the Paris site of the attack on the French satirical magazine Charlie Hebdo five years ago, Reuters reports. The victims were taken to hospital, with officials saying their lives were not in danger.

The attack took place in the wake of the trial of 14 suspected accomplices in the 2015 Charlie Hebdo attack, when 12 people were killed.

French Interior Minister Gérald Darmanin noted that the suspected attacker had arrived in France from Pakistan three years ago as an unaccompanied minor. Darmanin said he had ordered law enforcement to strengthen protection at locations where Islamist attacks had taken place in the past.

According to an unnamed judicial official, the main suspect in the attack told investigators he carried out the attack in response to Charlie Hebdo’s recent republication of the controversial caricatures of the prophet Muhammad, AP reported. The same official said seven others had been detained in connection with the attack, while one person had been released.

France’s Prime Minister Jean Castex pledged to step up the fight against terrorism, stressing that enemies of the Republic would not win.

In his annual address to the UN General Assembly, Pakistan’s Prime Minister Imran Khan condemned the republishing of caricatures, asserting that the move was Islamophobic. described the cartoons as a wilful provocation and an incitement to hatred and violence and said such actions should be banned universally. He urged the UN to declare an international day to combat Islamophobia.

The satirical magazine’s prides itself for its freedom of expression and its irreverent humour. Depictions of Islam’s prophet are considered blasphemous by many adherents of the religion. The issue of blasphemy has been especially sensitive in Pakistan, where people accused of disrespecting the religion have been lynched and killed by vigilantes.