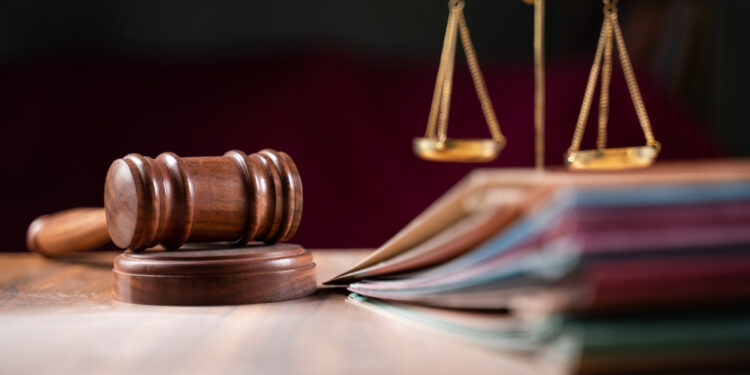 It concerns Abdelilah M’Rabet Abdellaoui from Molenbeek and Mohamed El Farhaoui from Schaerbeek. They are board members of several mosques in Brussels, including the large (unrecognised) Al-Khalil mosque in Molenbeek. Both gentlemen are also members of the Muslim Executive.

“According to a royal decree from 2016, all members of the executive are automatically members of the general meeting of the non-profit association – unless they do not want to. Still, my clients were told not to be a member of that meeting,” says their attorney Georges-Henri Beauthier. It concerns the non-profit association Collège de l’Exécutif des Musulmans de Belgique (CEMB), which manages the finances of the Muslim Executive.

The two would not have been invited to the board meetings and during the corona period there would hardly have been any meeting, Beauthier says. “This body is absolutely not democratic. It is a non-profit organisation among friends.”

According to the lawyer, the non-profit organization behind the Muslim Executive today represents “mainly mosques under Moroccan or Turkish influence”. “Mosques that want to work independently are much less represented in the general assembly,” Beauthier says. “My clients want to fight against that. We want to show that we do not want to continue with a general meeting that has been poorly elected.”

The summons was presented today at a press conference in Brussels. On May 13, the chairman of the Muslim Executive and of the non-profit association, Mehmet Üstün, is expected for a first interrogation in court. “We wanted to wait until after Ramadan,” Beauthier says.

Federal Justice Minister Vincent Van Quickenborne (Open VLD) started proceedings in February to withdraw recognition from the Muslim Executive, following repeated concerns about their independence and transparency. “This case is intended to put additional pressure on the government,” says the lawyer. “It is not the intention to cancel the general meeting, because it determines a lot in terms of financing. Only that body must become democratic and represent all mosques in Belgium.”